Will remaining winter months be kind? 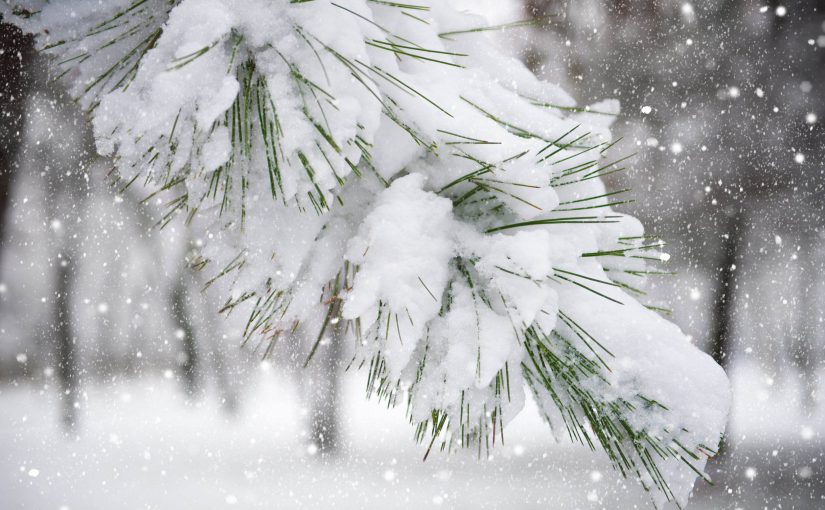 As the last few weeks have shown us, winter isn’t messing around this year. Piles of snow and arctic temps have been the norm this month. But what about the remaining weeks of winter?

Forecasters with DTN, which provides OPPD and other energy companies with weather forecasts, predicted a weak La Nina for this winter. For the remaining months of the season, there are chances for more snowstorms. Forecasters also expect there will be some very cold days ahead.

Typically, the second half of Nebraska winters are always the worst part of the season. Arctic cold stretches for days in February and a winter season acts much like an unwanted house guest: it never wants to leave when we are ready for them to go.

This winter, the forecast for the area calls for about average precipitation and chances for some days of intense cold next month, though those are expected to be brief.

Winter is one quirky season. Here is a look at some of the oddities and weather terms that make up this coldest season.

For one, it doesn’t have to necessarily be snowing to have a blizzard. Blizzards do need sustained, blowing winds of 35 mph or more, with less than a quarter-mile visibility for three hours or more. A “ground blizzard” is a blizzard that results from snow that has previously fallen.

Winter driving can often be troublesome. Here are some of the lesser-known hazards drivers face.

What’s the difference between a frost warning and a frost advisory?

It is not a myth, it is very real. And it is just what it sounds like: thunder. When it is snowing.

Just in time for summer, this month Energy Advisor Eric BenSalah explains what you really need to know about HVAC filters.