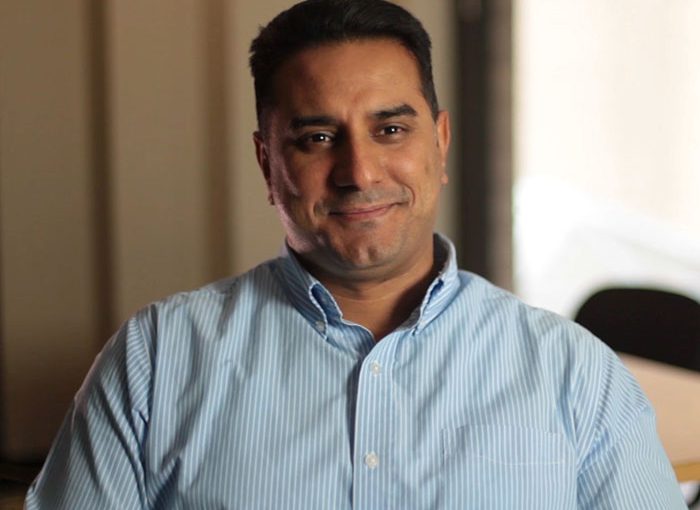 “You dream something, and it can be real,” said Henin, a senior design engineer, who joined OPPD in January 2015.

Henin knew he wanted to become an engineer when he was in high school. Since that time, he continued his education, eventually attending the University of Nebraska at Lincoln where he was awarded a scholarship to pursue structural engineering. Henin has a Ph.D. in construction engineering, as well as professional engineer, structural engineer and project management licenses.

At OPPD, the most interesting project Henin has worked on is the precast vault project. Henin developed a plan to construct and install a pre-cast vault rather than building a traditional vault at the site. The project saved time, money, improved the structural quality of the vault and shortened the traffic closure at the location to less than a week from three to four months.

Henin has done extensive research and has more than 15 published articles.

He and his wife Dalia, a family medicine doctor with Creighton University Medical Center, have two daughters, Sara and Selena.

The above video was produced by Nate Gasaway, Goswen Visual Marketing.