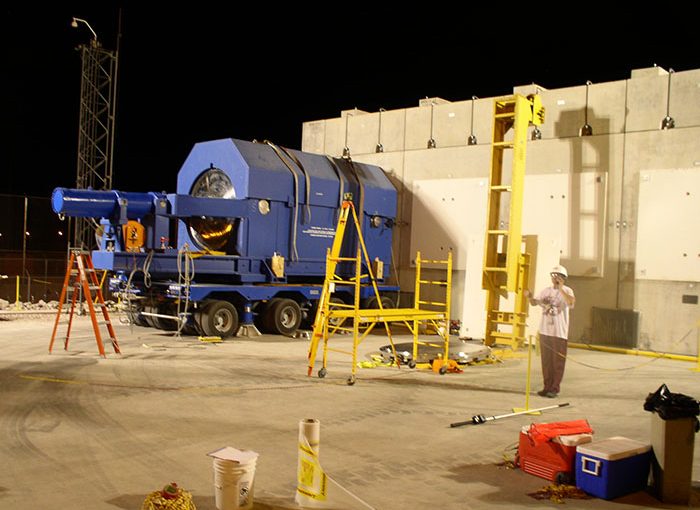 OPPD awarded the bid to TN Americas, a subsidiary of Washington D.C.-based Orano USA, after determining the company offered the total lowest cost of ownership over the life of the project through final decommissioning.

The facility will house the fuel assemblies from FCS, which will be transferred from wet storage to dry storage by sometime in 2020. The fuel assemblies are currently held on the site in the “spent fuel” pool.

TN Americas built the current system in use at FCS. Dry cask storage systems shield radiation, manage heat, prevent nuclear fission, and provide the greatest level of safety. The facilities are built to withstand the most extreme weather scenarios, including fires, winds up to 500 mph and flooding. They also protect against impacts from large commercial aircraft. The heat generated by a used fuel cask is typically less than that from a home heating system.

OPPD completed prep work to prepare for the dry cask project, including fuel characterization last year. In all, personnel inspected each of the 944 fuel assemblies currently in wet fuel storage. 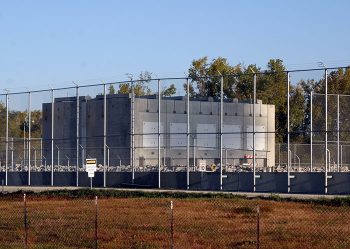 Originally, OPPD along with the nation’s other nuclear facilities, planned to store the spent fuel at a centralized facility under the 1982 Nuclear Waste Policy Act. That project is currently on hold.

The spent fuel consists of uranium ore fuel pellets housed in nuclear fuel bundles. Use depletes the bundles’ energy, when they become nuclear waste. Without a federal centralized storage option, and several expansions of the spent fuel pool, a dry cask storage facility was built at FCS in 2004.

Fabrication of the concrete storage structures will begin this summer, using a local concrete supplier and cast on site. The metal canisters that contain the fuel bundles are installed inside the concrete structures. They will be fabricated in the U.S. and delivered to the site. Fabrication could be finished by the fall of 2019.