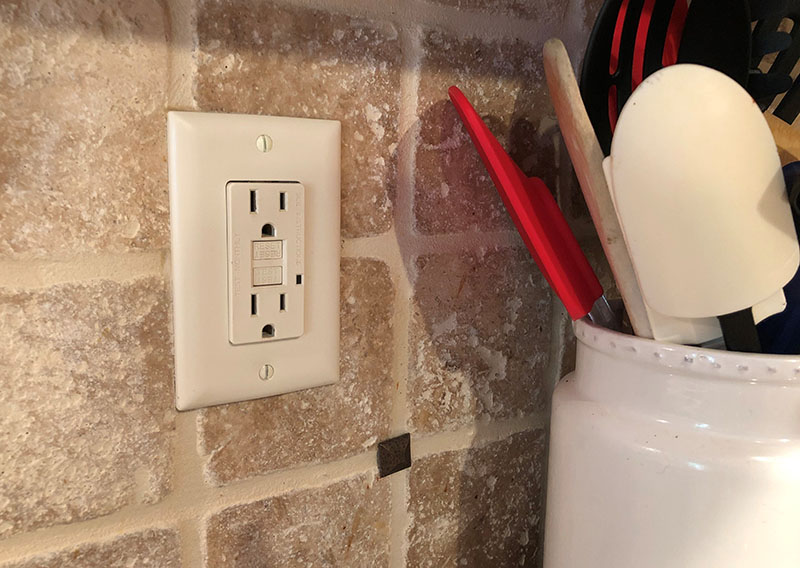 A ground fault circuit interrupter (GFCI) is a device installed in certain electrical sockets of homes and other buildings to prevent someone from receiving an electrical shock.

Generally, the National Electric Code calls for GFCI’s to be installed in places where electricity could accidentally make contact with water.

In the home, that includes kitchens and bathrooms – near sinks, showers and bathtubs – as well as laundry rooms, unfinished basements, crawl spaces, garages and outdoors.

GFCI’s have a test button and a reset button. If a GFCI “trips” or interrupts power on a circuit, the reset button will pop out. When that happens, the homeowner should determine the cause, resolve the problem and then push the reset button.

Sometimes, you may need to bring in a licensed electrician to troubleshoot and repair the issue. This is important, because GFCI’s can prevent serious injuries and save lives.

According to the Energy Education Council, homeowners should test GFCI’s monthly to make sure they are working properly. Pushing the test button should cause the device to cut power to the circuit.

To test a GFCI, press the reset button, and then plug in a simple electrical device, such as a lamp. The device should turn on. Then press the test button. If the GFCI works, the device will turn off.

If the GFCI does not work, the device will remain on. In that instance, the GFCI may have been improperly installed or is malfunctioning. Thus, it will not protect you from shocks. In such cases, you should replace the GFCI or contact a licensed electrician. 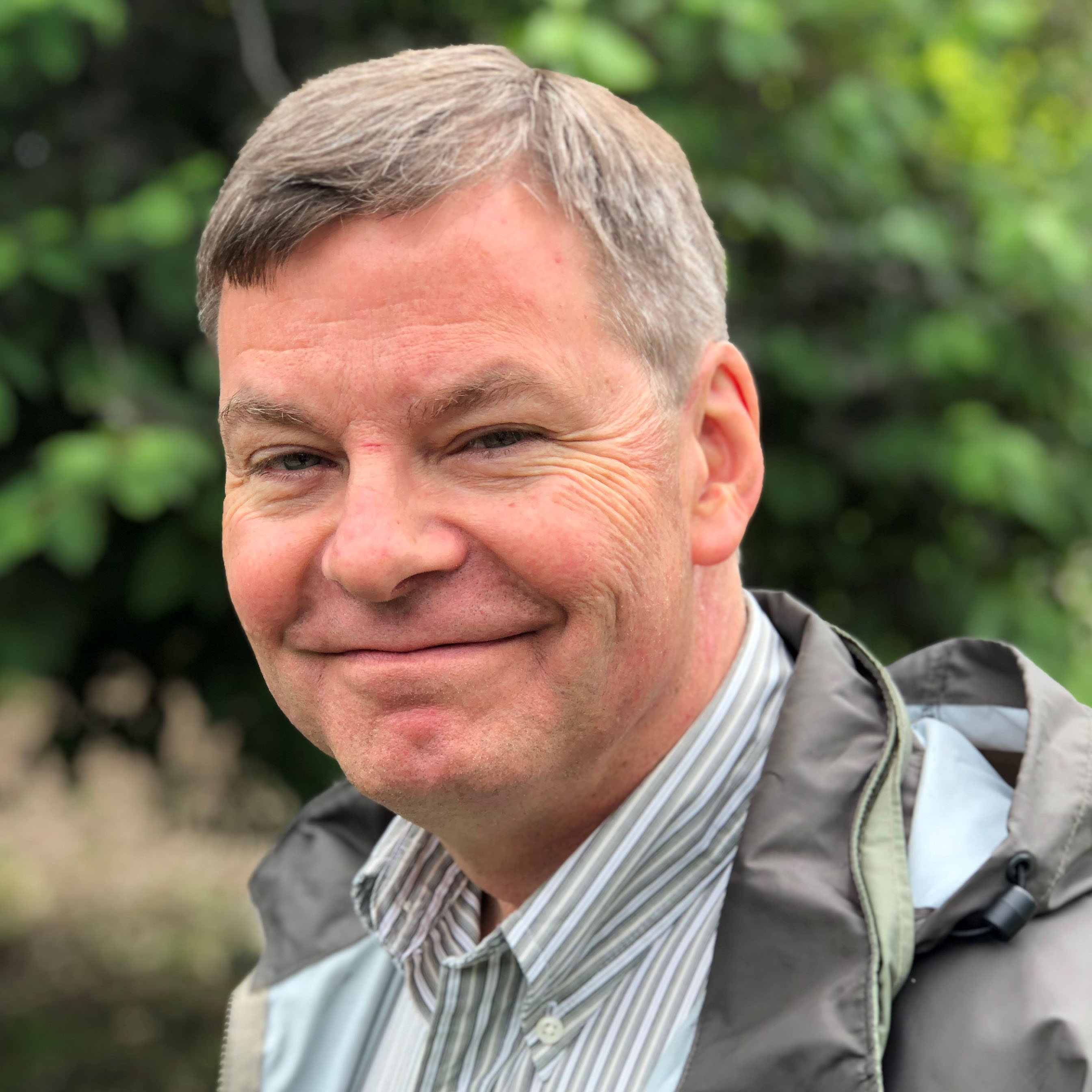 Video: Getting galloping lines under control

OPPD installs air flow spoilers in some spots that can be prone to galloping lines during winter storms.

How to protect yourself from wind chills

If you have to go outside when wind chills turn dangerous, follow these tips and guidelines to stay safe.