Coates lives out her passion to serve 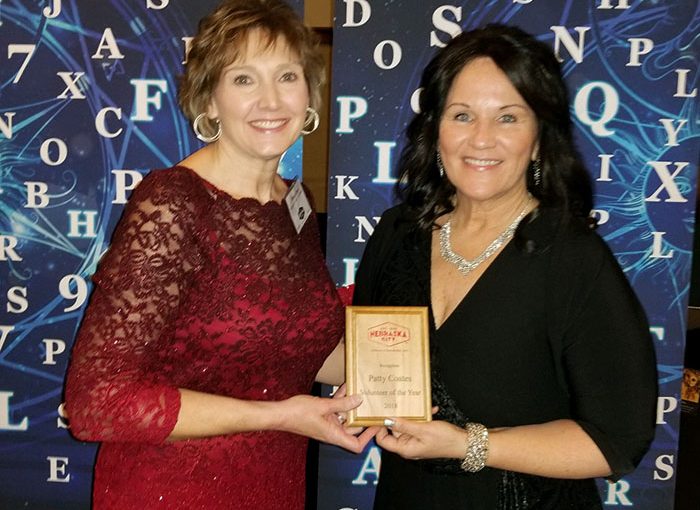 What started as an annoyance a couple of years ago turned into a passion for Patty Coates.

“On  my morning walks, I would see litter and pick it up,” she said. “Within a short amount of time, the trash would return.”

Coates is a combustion turbine technician at OPPD’s Cass County Station, a plant with two natural gas turbines, each producing 165-megawatts of electricity. 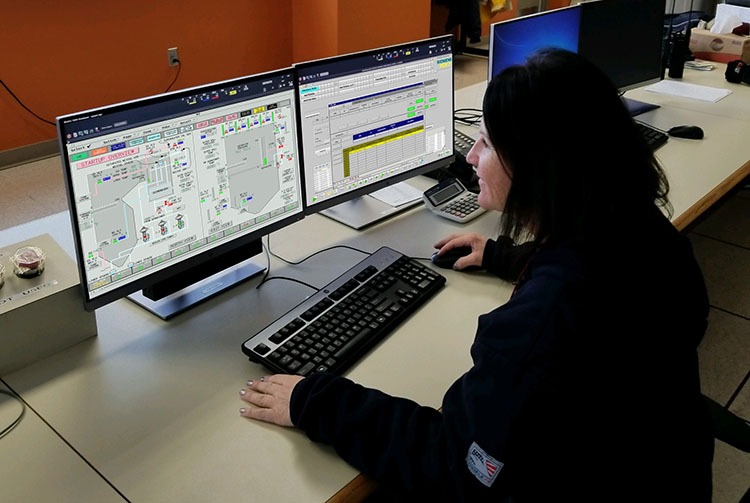 A native of Union, Neb., Coates attended high school in Nebraska City. She’s called it “home” for the past 39 years, and for good reason. Actually, reasons so many, it’s hard for her to nail down what she loves best.

“Nebraska City is rich in its history, with being home to the oldest courthouse in the state. We are proud of our many historical sites,” said Coates.

The “home of Arbor Day,” Nebraska City was also named a Tree City USA by the Arbor Day Foundation.

“Our city is also diverse in its culture,” Coates said.

“Nebraska City offers a competitive school system, houses a brand-new hospital, has gorgeous parks, holds annual festivals, and sits on the Missouri River. It’s a beautiful small town that offers so much.”

Because of that, Coates wants to give back to her community. The current president of the Keep Nebraska City Beautiful Board, she helps plan and oversee the organization’s projects and activities. OPPD’s supervisor of Building Services and Operations, Jim Fitzsimmons, volunteers with the organization, too.

They focus on not only litter reduction, but also recycling and beautification.

“We do that by creating awareness, speaking at schools, organizations, and businesses, and by holding clean-up and recycling events,” said Coates.

Coates received an additional honor, “2018 Volunteer of the Year.” She calls the award “humbling.”

“I volunteer because it’s the right thing to do, to help others.”

Coates doesn’t only volunteer with Keep Nebraska City Beautiful. She serves on the Calvary Community Church Visual Arts Ministry and Strategic Planning teams. She organizes mission trips to Africa with Lifeway Missions, which is sending a medical team to Kenya in March. And she’s been a TeamMates mentor for 15 years.

“I find it very rewarding,” she said of TeamMates, “and have maintained relationships with some that I have mentored over the years.”

Coates has also been a sober member of Alcoholics Anonymous for 21 years and sponsors women in recovery.

Coates, a 29-year OPPD employee, embodies the utility’s core values: having a passion to serve, honoring our community and caring about each other.

A mother of two grown daughters and two sons-in-law, and a grandmother of four, Coates hopes to inspire others to give back to their communities.

“I would recommend just giving a service position a try. Find something that you are passionate about and offer to help.”