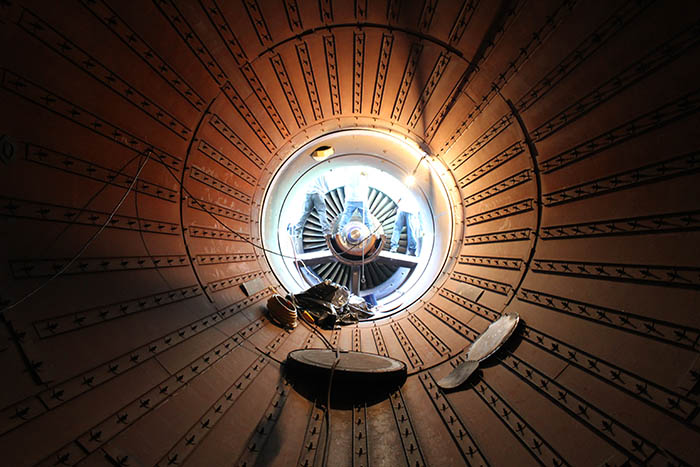 what do they do?

Peaking stations are “on call” to provide extra power as needed, usually when peak load is highest. The stations can ramp up power and produce energy quickly. In some cases, such as Sarpy County, energy can be produced in as little as 15 minutes. During the hottest days of summer, when demand is at its highest – usually in the late afternoon – more electricity is needed to feed the grid.

WHO DETERMINES WHEN THEY RUN?

In March 2014, OPPD entered the Southwest Power Pool’s Integrated Marketplace, a day-ahead market where utilities and companies in 14 states can buy and sell power. Plants are selected to produce energy through bids and based on the projected need for power, due in part to weather forecasts. Previously, OPPD decided when the plants would run, which was typically in the summer or when one of the main generating plants was offline.

How much power can they produce and what kind of fuel do they use?

What you need to know about portable home generators

You may be tempted to purchase a generator in the event of a power outage. Remember these tips to operate it safely.