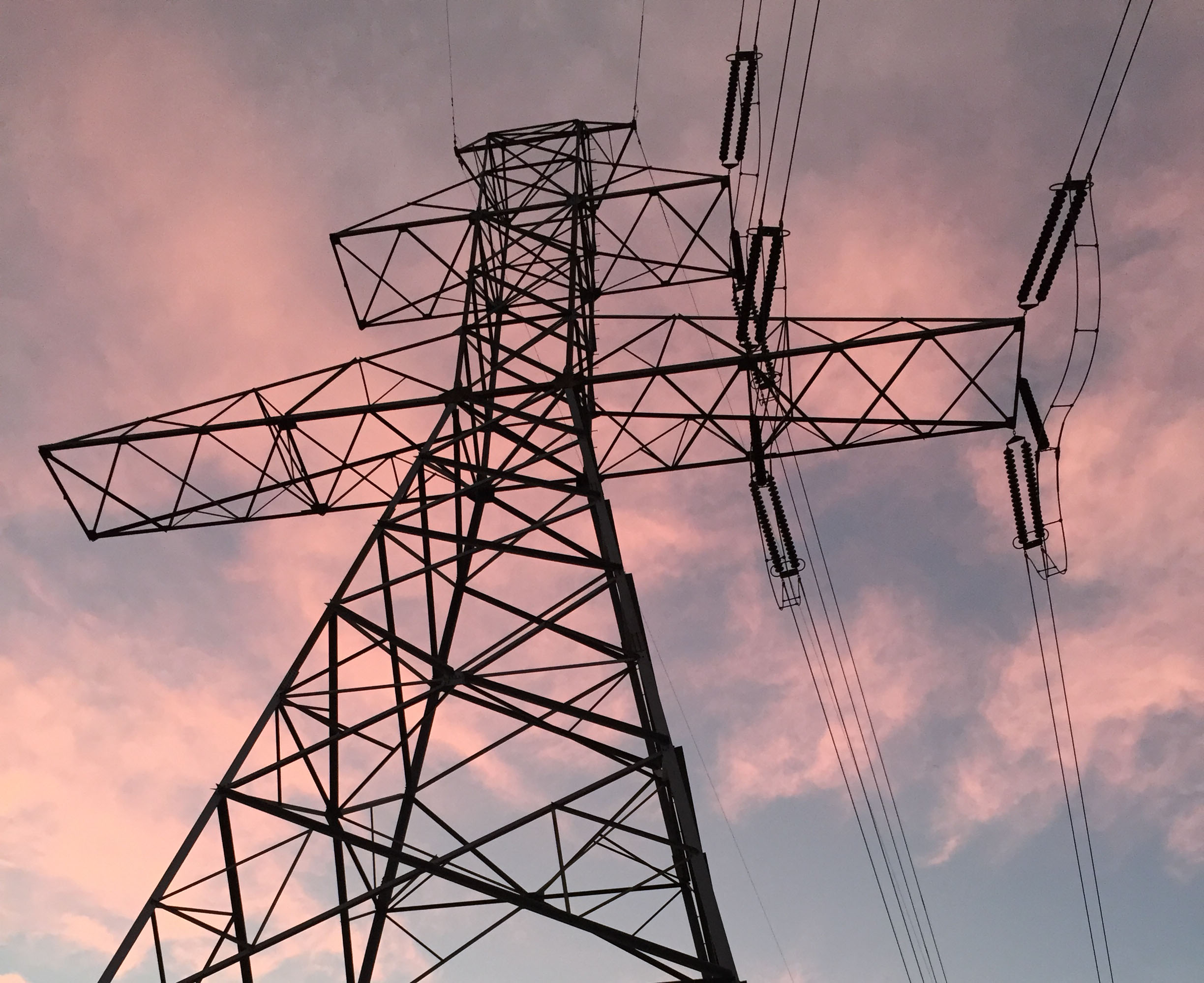 If you want some of the country’s most reliable power service, your best bet is to live in a community served by public power.

OPPD’s customers already know that, and a new report from the U.S. Energy Information Administration (EIA) backs up that claim.

According to the latest “Today in Energy” report, dated June 1, power outage duration for U.S. electricity customers averaged 5.8 hours per customer in 2018. Publicly owned utility customers experienced the most reliability, averaging about one hour of interrupted electric service annually since 2013, EIA reported.

Those levels do not take into account major events. When such events are factored in, the order remains the same – public power utilities top them all.

Every year, OPPD does a number of things to maintain high reliability, including reinvesting in its system and infrastructure.

In the past three years, OPPD has replaced more than 300 miles of underground cable in the rural and metro areas of its service territory. The program replaces cable damaged by a fault or have aged.

Aerial surveys are the quickest and lowest-cost method to spot potential problems in the district’s transmission system.

The helicopter inspections utilized a 100-megapixel camera and stabilization system to take high resolution photos of transmission structures. If inspectors spot issues that need quick attention, OPPD dispatchers and transmission and distribution personnel are notified so they can arrange for repairs.

Those are just two examples of the work OPPD performs to ensure reliability for the utility’s customers.

The Nebraska Environmental Trust awarded a grant to the utility, which will help start a pilot program to study battery storage.

Video: Going underground to power up

In both urban and rural areas, infrastructure projects continue to ensure reliable power for OPPD customers.