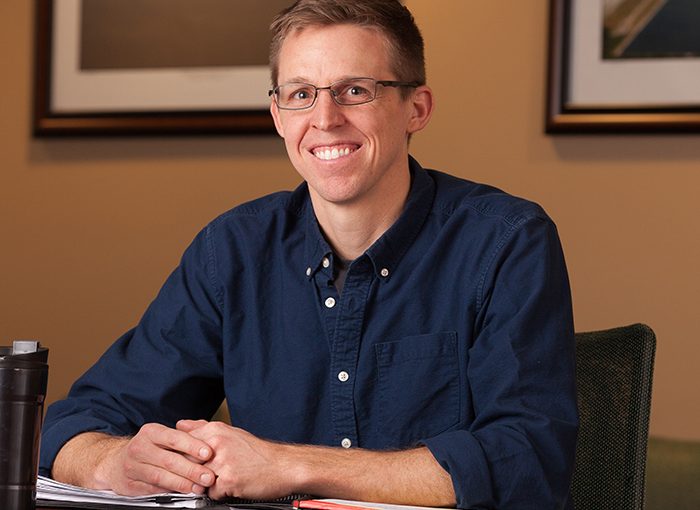 Work days start early for Ryan Gerdts at OPPD’s Nebraska City Station (NCS). He’s there by 5:30 a.m. for the shift turnover meeting. And it is one of his favorite parts of the day.

Gerdts, manager of Station Operations at NCS, meets with the team and gathers critical information on the plant’s status. OPPD uses that information for the bidding status of NCS’ units into the Southwest Power Pool (SPP) marketplace.

from internship to full-time 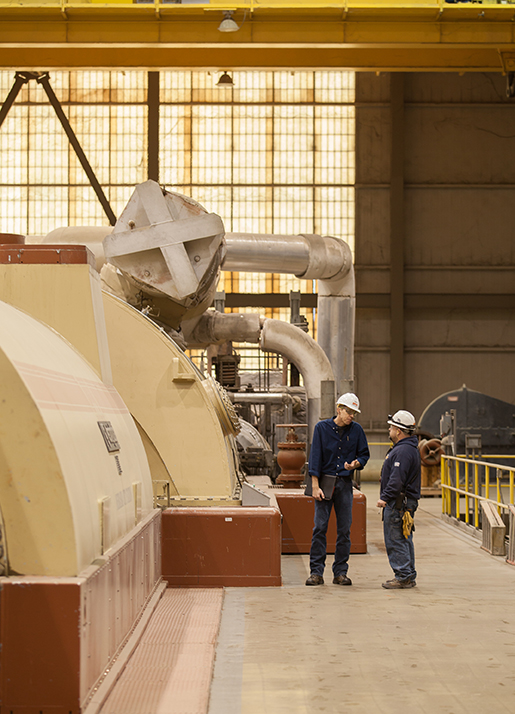 Gerdts got his first experience in the utility field while studying engineering at the University of Nebraska-Lincoln. For two summers he was part of a start-up and commissioning team for a coal-fired boiler rebuild in Kansas City. The internship, along with a suggestion from a retiree, led Gerdts to a job at OPPD in Maintenance Engineering at NCS.

In his role, Gerdts works to help ensure NCS is generating power safely and efficiently, while meeting load requirements.

Much of Gerdts’ typical day is spent gathering information and monitoring the health and output of both NCS generating units.

For much of 2016, Gerdts worked on a project known around the utility as “Lean Fossil.” He led a team that worked to make NCS more efficient. Or, has he has said, “increasing our station’s margin to reduce our customers’ rates.” It’s a continual process, Gerdts said. 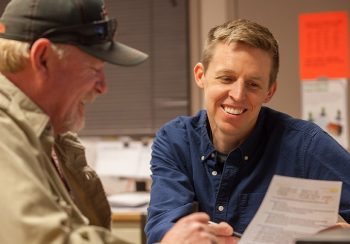 That project was part of similar work going on all around OPPD known as Business Transformation – a concerted effort to make the utility as efficient as possible in all areas. The effort was guided by OPPD’s strategic directives, beginning in 2015.

The work has been a highlight of Gerdts’ career, which he called “mindset changing.”

“It allowed NCS to truly change the way we operate and maintain the station. It positioned us to continue to meet the changing demands in the marketplace for baseload units,” he said. “Since ‘Lean Fossil’ ended over a year ago, our units have operated at lower minimum loads over 200 times. And Unit 1 achieved 10 of its 20 highest historical net generating days.”

He enjoys coming to work every day and being part of the team ensuring NCS is available and ready.

“A specific example of this is when a forced outage at one of our generating units occurs, and they do occur at inopportune times,” Gerdts said. “It’s very fulfilling being a part of the team working towards problem identification, resolution and repair, and bringing the unit back online.”

Away from work, Gerdts devotes his time with his wife, Lori, and two daughters, Kiara, 6, and Ellasyn, 3. He also keeps busy with church activities, running and fishing, and working on upgrade projects around the house.