Still involved, but this time from the bleachers 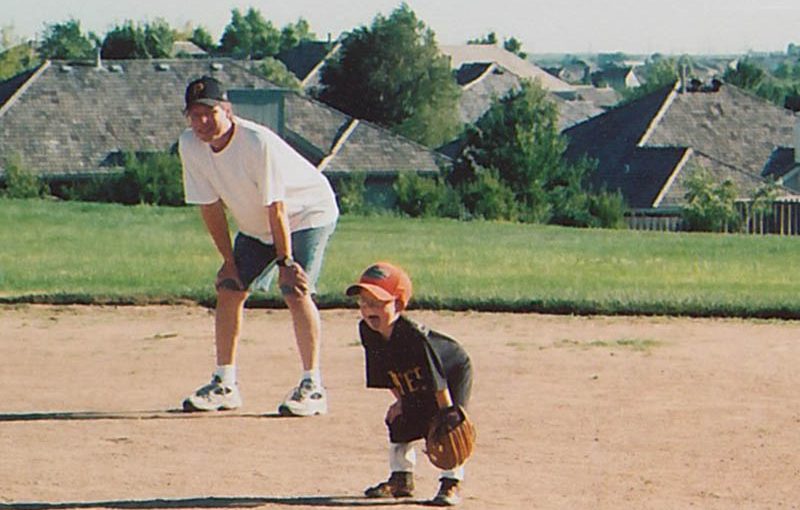 The hours of pitching batting practice, hitting fungoes and filling out lineup cards are winding down. After a Fourth of July weekend baseball tournament, Pat Carnazzo’s 30-year coaching career will end.

Once the final out is recorded for the Marick Gators, his 14-year-old son Gio’s team, Carnazzo will enjoy games from a different vantage: the bleachers. Over the last three decades, the Omaha Public Power District account executive has coached nearly every sport that his two daughters and son have played.

But with Gio, the youngest of his three children, starting high school in the fall, the time has come to transition from coach to spectator.

He has coached hundreds of kids inside small gymnasiums and on dusty softball and baseball diamonds for hundreds of games and untold hours of practice. And he loved every minute, because that’s why coaches do it: for the love of the game, the love of the kids. That indescribable feeling of seeing that kid who struggled mightily in practice shine in the game.

Sure, there were refs and parents who got under his skin, but that’s a small price to pay to earn the name “Coach.”

Carnazzo’s coaching story begins before he ever had kids of his own. His former Gross High basketball coach called and asked him and a buddy to step in at the last minute to coach St. Bernadette’s boys’ team. He’s been Coach Carnazzo ever since.

“I like to say that kids are like a box of chocolates,” he said. “You don’t know what you’re going to get from one year to the next, because the kids change so much from one season to the next. You’ll get a kid who grows five inches between seasons, so you never want to pigeonhole a kid.”

He told a story from fairly early in his career, of a kid on a junior high basketball team that didn’t make a single shot in tryouts. Carnazzo didn’t cut him, and there was some grumbling and resistance about the decision.

“I said to watch him, he’ll be ok,” he said. “I saw that he worked hard, paid attention and understood the importance of fundamentals.”

That kid ended up playing college basketball. It’s a story he loves to tell because it illustrates so much about kids and sports. And life.

Because that’s what coaches are really doing, or should be doing. Not helping kids earn scholarships or become professional athletes – the odds against that are astronomical – but helping them become better people. 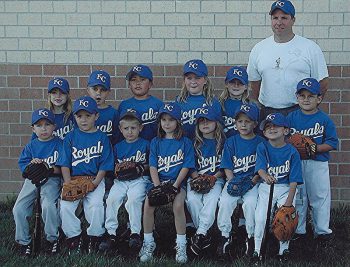 “You don’t do this to nurture that one superstar on the team. You do it for the kid who struggled early on, for the moment that kid starts to have some success,” Carnazzo said. “That’s the best feeling.”

Like a lot of coaches, Carnazzo talked of the need for kids to spend more time working on the fundamentals of their sports, little things like passing the ball to the open teammate, proper shooting technique, laying down a bunt, or hitting the cut-off man. He stressed the importance of teaching each sport’s fundamentals to young athletes early and practicing them often.

“This happens every year, and for me it is the best thing when our team goes from here,” he said, his hands wide apart and then clasps them together. “To here. It just clicks for them.”

He hasn’t dwelled much on the end of coaching, choosing instead to focus on the team, helping them get better. And they are coming along pretty well, he said.

There is a good chance Carnazzo may start refereeing at some point. He also has friends with young kids as well as nieces and nephews, so it’s possible he’ll be talked into helping out in some way, somewhere down the road.

He takes pride in having been present for his kid’s and being so active in their lives. It wasn’t that way for him growing up. His dad died in a farming accident when he was a little boy. His mother raised him and his six siblings. He said she was only able to make it one of his games.

“That’s probably why it was so important to me,” he said.

So for 30 years he’s been at all the games. And he’ll still be there. Only now he’ll be another dad sitting in the stands cheering on his son. And that will be good, too.

Giving back for the holidays

OPPD employees work to help provide gifts, assistance and a little holiday cheer to members of the district's communities.