What to expect from the rest of winter 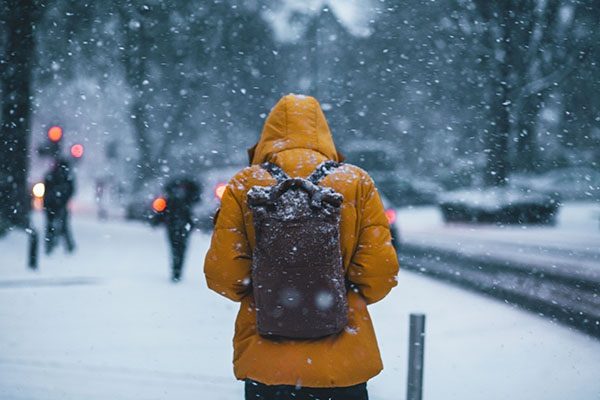 Late January and early February in Nebraska can mean only one thing: a weather forecast calling for bitter, bone-chilling cold, right?

Maybe, but not necessarily, according to DTN, which provides OPPD and other energy companies with weather predictions. DTN recently released its outlook  for the second half of winter.

The current winter has been a light La Nina, said Jeff Johnson, a DTN meteorologist. For parts of the nation, including Nebraska, winter has been a roller coaster affair, featuring some bitter cold, some wind storms and even some tornadoes in December.

Overall, winter has been abnormally mild to start, Johnson said, taking an unusual turn with the spring-like storms.

Snowfall could be slightly above average for the rest of the winter. Forecasters said it’s hard to gauge the chances of a polar vortex like we saw last year, with record-low temperatures.

A strong polar vortex, would stay north in Canada, with the frigid air remaining bottled up. But a weak polar vortex would likely break up into smaller parts and leak down into our area, bringing frigid cold spells.

Whatever winter has in store for us the rest of the way – wild or mild – people in Nebraska know to expect the unexpected and prepared for whatever winter throws our way. 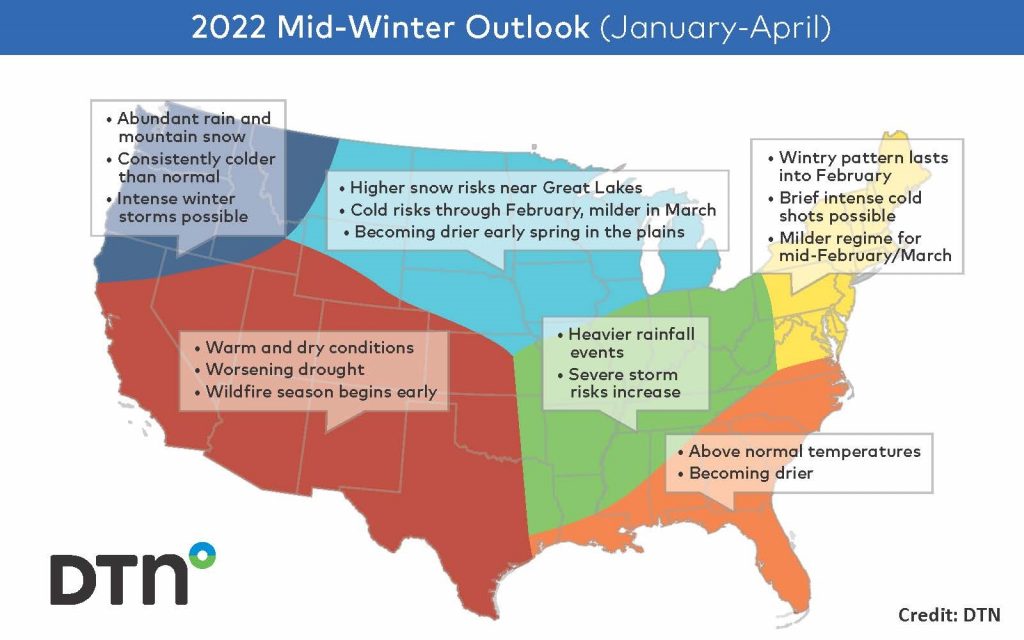