What kind of weather does winter have in store? 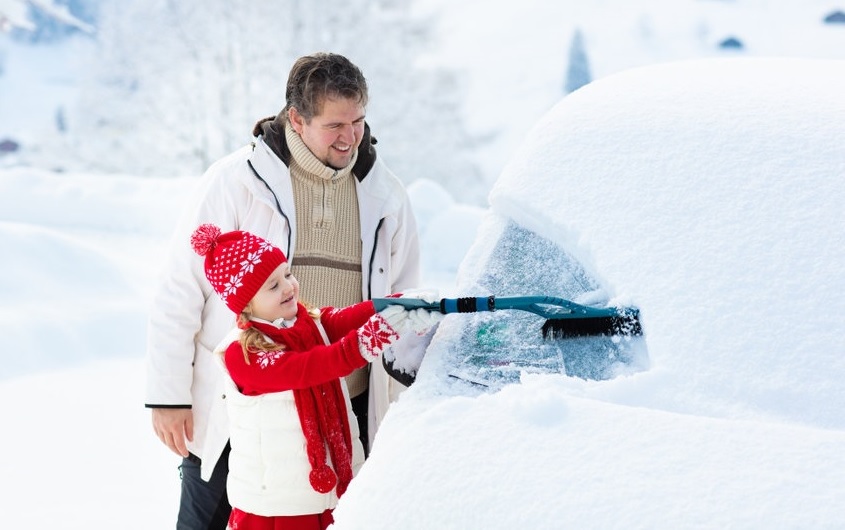 It’s that time of year again. The leaves are blanketing lawns, the first hard frost has hit and our attention turns toward what kind of weather Old Man Winter has in store for us this year.

Here in Nebraska, we’ve seen it all. And then some. From “bomb cyclones” to punishing blizzards to polar vortexes. With that in mind, what are the experts predicting?

Cool Pacific Ocean waters are pointing toward an emerging La Niña, although a weak one. What does that mean for us in the Midwest?

Typically a La Niña means above average snowfall patterns, but only by about two inches, and that’s what forecasters expect this year. Last winter there was a La Niña, as well, but we had well over our average snow total, and a very cold February.

Average annual snowfall for Nebraska is just over 27 inches, according to forecasters with the National Weather Service (NWS) in Valley. Last year the Omaha area had 48 inches of snow – 177% above normal.

And in Omaha, in a typical year, we see between one and three instances of four more inches of snow a year. Jan. 25 saw 11.9 inches of snow, putting it in the top 10 of single-day snowfalls in Omaha.

Forecasters with NWS and DTN, which provides OPPD and other energy companies with weather forecasts, say winter will probably hit early this year in the form of a colder – and maybe wetter – than normal  December. So a white Christmas might be on the way.

January should be warmer than normal, but February is looking colder and wetter, with a chance for extreme cold once again.

The good news is that forecasters are calling for a warmer than normal March, meaning an earlier spring is expected.

With all that said, bear in mind that winter forecasts are “lower confidence” forecasts compared to other seasons. That’s just how it is with Midwestern winters. So keep the snow blower gassed up and ready – history tells us you’ll probably need it.