What weather will the winter of 2020 hold? 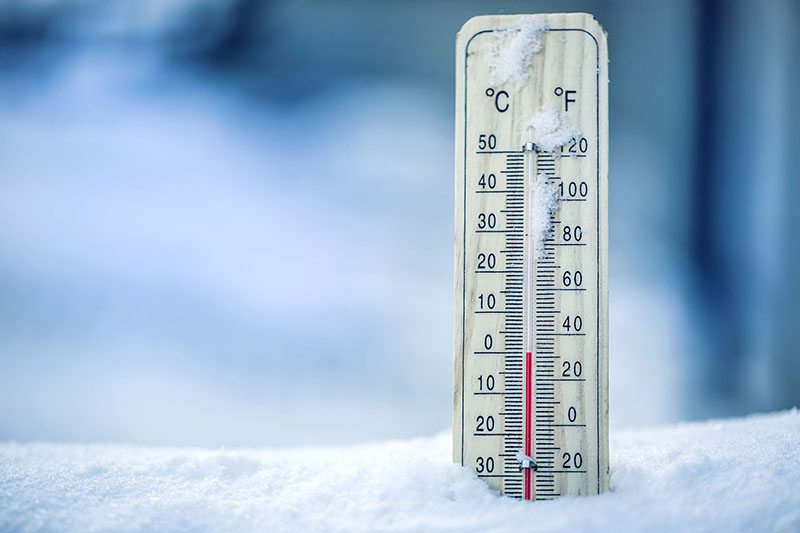 In Nebraska, the weather finds a perch in conversations and news coverage not always seen in other parts of the country. Why is that? It could be because this part of the U.S. sees nearly every type of weather Mother Nature can throw at us.

One way or another, winter will be here. But will it be heavy on the snow and long on the days of arctic chill or are we in for a milder winter like last year?

From what forecasters are saying, the winter 2020 forecast will probably see temperatures similar to recent years. But precipitation could be down this year as drought conditions continue.

Good news for those who like mild winters: November and December look to be a bit warmer than what we typically see. Forecasters with DTN, which provides OPPD and other energy companies with weather forecasts, predict a weak La Nina this year.

La Nina’s typically mean higher snow amounts in the Great Plains. But this year it looks like an average year for Nebraska in terms of precipitation, with not much relief from current drought conditions. Higher snow falls are more likely to the north.

And has been the case the last few years, look for winter to linger into March again this year. So while it may not be a “wild winter,” it is going to stick around and likely offer stretches that remind us that it is still winter in Nebraska.