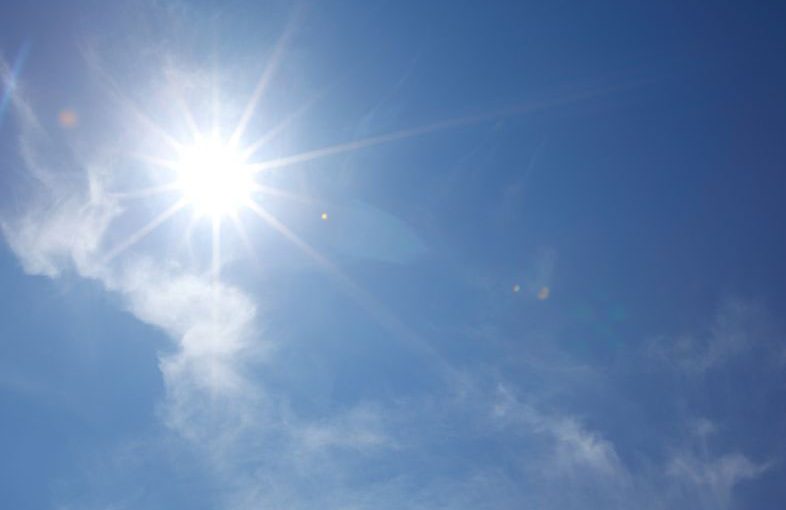 Solar energy is a hot topic. It seems you can’t escape the topic in the news and on social media. OPPD is also taking steps to pursue a community solar project of its own.

But what does “solar” mean? Here are some facts and history of solar energy from the U.S. Department of Energy.