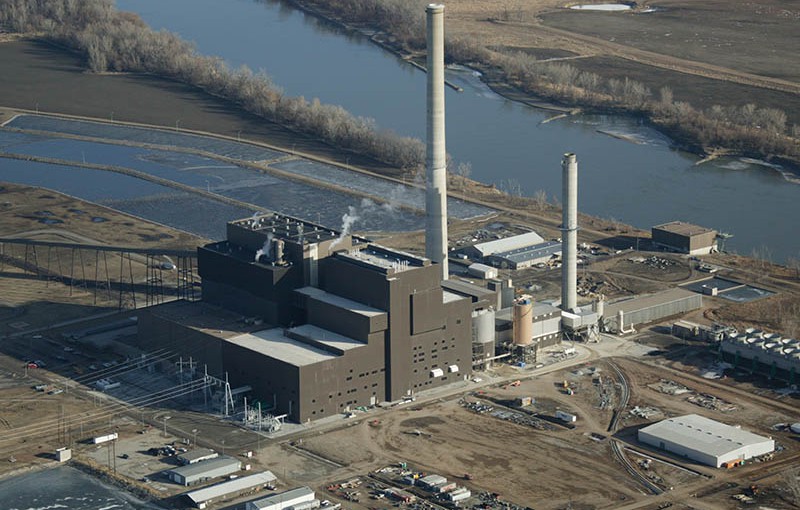 The eight generating stations in OPPD’s system are the work horses of the district, pumping electricity into the grid for our customers. Here’s a step-by-step look at how a coal-fired power plant works.