In the middle of a cold night, while most were sleeping, OPPD workers and contractors were hard at work on a major move.

Over an eight-hour stretch, they worked carefully to move an autotransformer weighing more than a half million pounds from the Elkhorn Service Center to a substation in northwest Omaha.

The move required a heavy-haul trailer with 40 axles to distribute the weight. The combined weight of the autotransformer and the trailer used to move it totaled more than 1 million pounds. Several semi-trucks provided support.

The move also required months of planning. OPPD collaborated with the City of Omaha, the Nebraska Department of Transportation and law enforcement to gain permission and permits.

“Replacing a large piece of equipment like this requires extreme coordination – from ensuring we are not interrupting service to our customer-owners during the transition, to making sure we can safely deliver it to the place it needs to be,” said Nick Hardesty, the project manager for the move.

How to move an autotransformer

“This autotransformer took nearly two years to build, 11 days to transport to Omaha by rail and over eight hours to safely move from the railyard to its final destination,” he said.

The move began at 8 p.m. on a recent Sunday. A safety briefing was held to ensure everyone was aligned on the process and aware of any safety hazards.The trailer traveled at less than 10 miles per hour to reach its final destination around 4:30 a.m. the next morning.

“I’m just blown away by everything the project team and support personnel have done,” he said. “I’m just thankful to be a part of this OPPD team and help where I can.”

Teams will install accessories and run wiring to connect the autotransformer to the electrical grid. Once connected, the manufacturer will test it to ensure it is fully functional.

The autotransformer replaces one that had been part of the system since 1972. Workers broke it down for scrap metal. It was the oldest in OPPD’s system and was nearing its end of life.

“This project was an investment in our grid to ensure we continue to provide our customer-owners reliable power every time they want to turn on a light or charge a laptop,” said George Seliga, principal engineer for the project. “The size and scale of this autotransformer puts a spotlight on the complex infrastructure we have in place to support that reliability.” 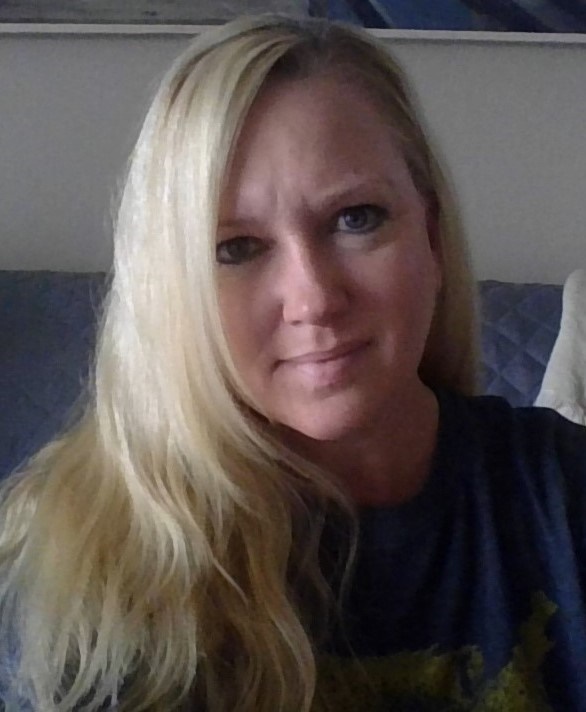 Tricia McKnight is a communications business partner for OPPD. She supports all things employee communications and helps to ensure employees have avenues to communicate. Since joining OPPD in 2009, Tricia has gained electric utility knowledge by working with engineers, collectors and meter techs, along with product development and marketing. She is a graduate of Bellevue University and in her free time enjoys camping, boating, swimming, fishing and volleyball.

View all posts by Tricia McKnight >