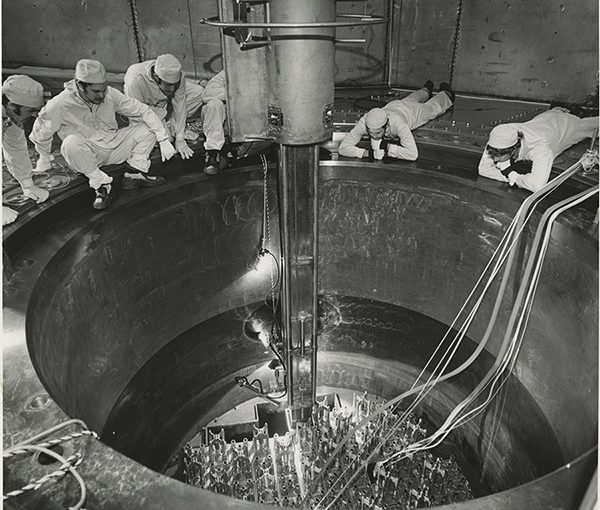 Over a 16-day period in 1973, personnel loaded the first “core” into the reactor at Fort Calhoun Station (FCS). The core consisted of 61.3 tons of uranium dioxide.

The initial fuel load cost about $13 million. A Flash article from that time called the five-plus years of construction and training surrounding FCS “without question the greatest achievement in OPPD history.” 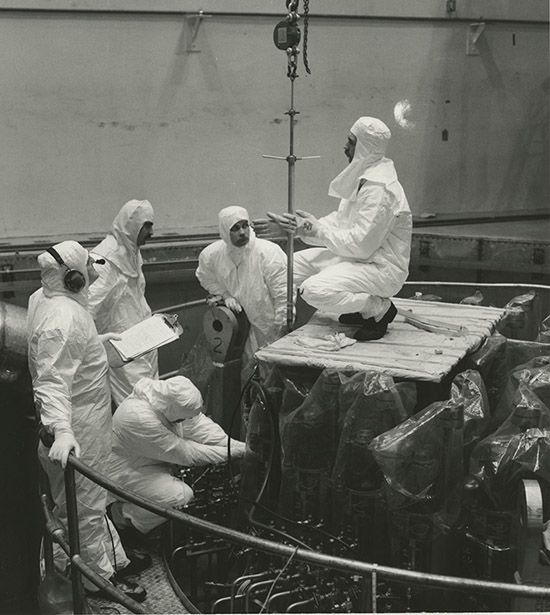 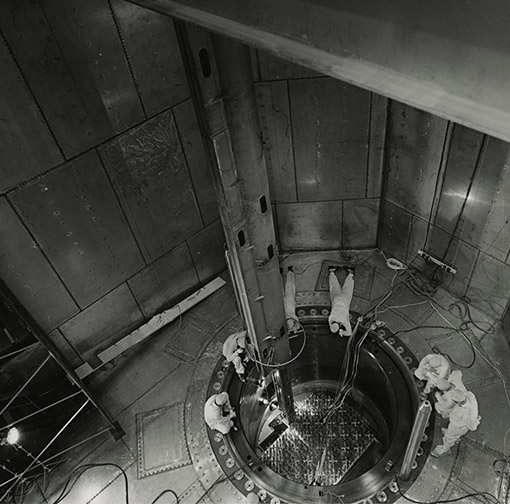