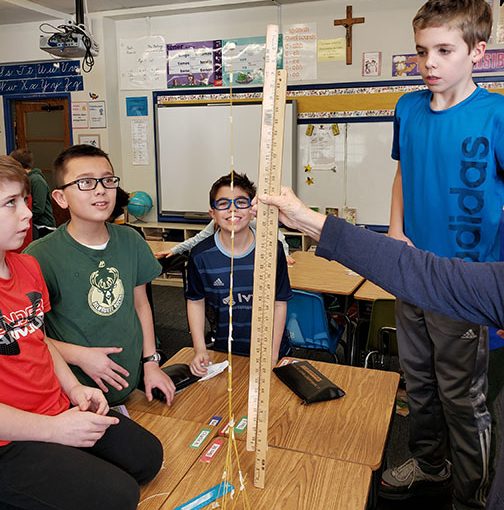 Fifth-grade students are no strangers to the OPPD Society of Engineers’ (OSE) Marshmallow Challenge. But this year St. Margaret Mary surpassed last year’s record with a tower over 40 inches tall.

OPPD asked fifth graders throughout its service territory to build the tallest free-standing structure they could within 20 minutes. But they could only use dry spaghetti, string, and tape. And they needed to top their structure with a marshmallow. OSE accepted entries via the Omaha Public Power District Facebook page through Feb. 21. Winners were announced Feb. 22.

“The fifth-grade students continue to impress,” said Mike Herzog, P.E., past OSE chair and manager of distribution & planning at OPPD. “There are a few designs that always do well year after year, and some that look like they shouldn’t work and are pretty tough to pull off.”

Herzog has coordinated the challenge for the last few years. Regarding St. Margaret Mary’s win he said, “You can see there was a plan that went into what they were doing, but something balanced just right to get them a couple more inches.”

The top three winners’ classrooms will receive goody bags from OSE, as well as visits from OPPD engineers to talk about careers in engineering.

OSE also named a Creativity Award winner. Although not the tallest structure, Brownell-Talbot School’s “Team ZACC” did catch the eye of the judges for most creative construction.

“Kids are actually much better at doing this than adults,” Herzog said. “They can start building before they have everything planned out and adapt on the fly when something doesn’t work.”

Entries came from 14 different schools throughout the OPPD service territory, with more than 500 kids participating. 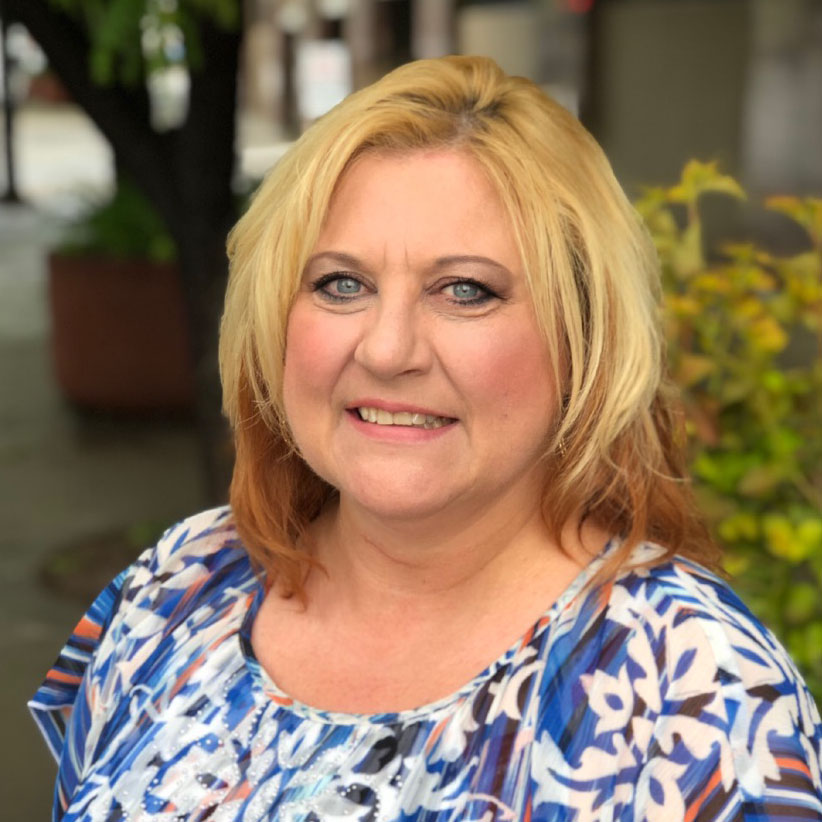