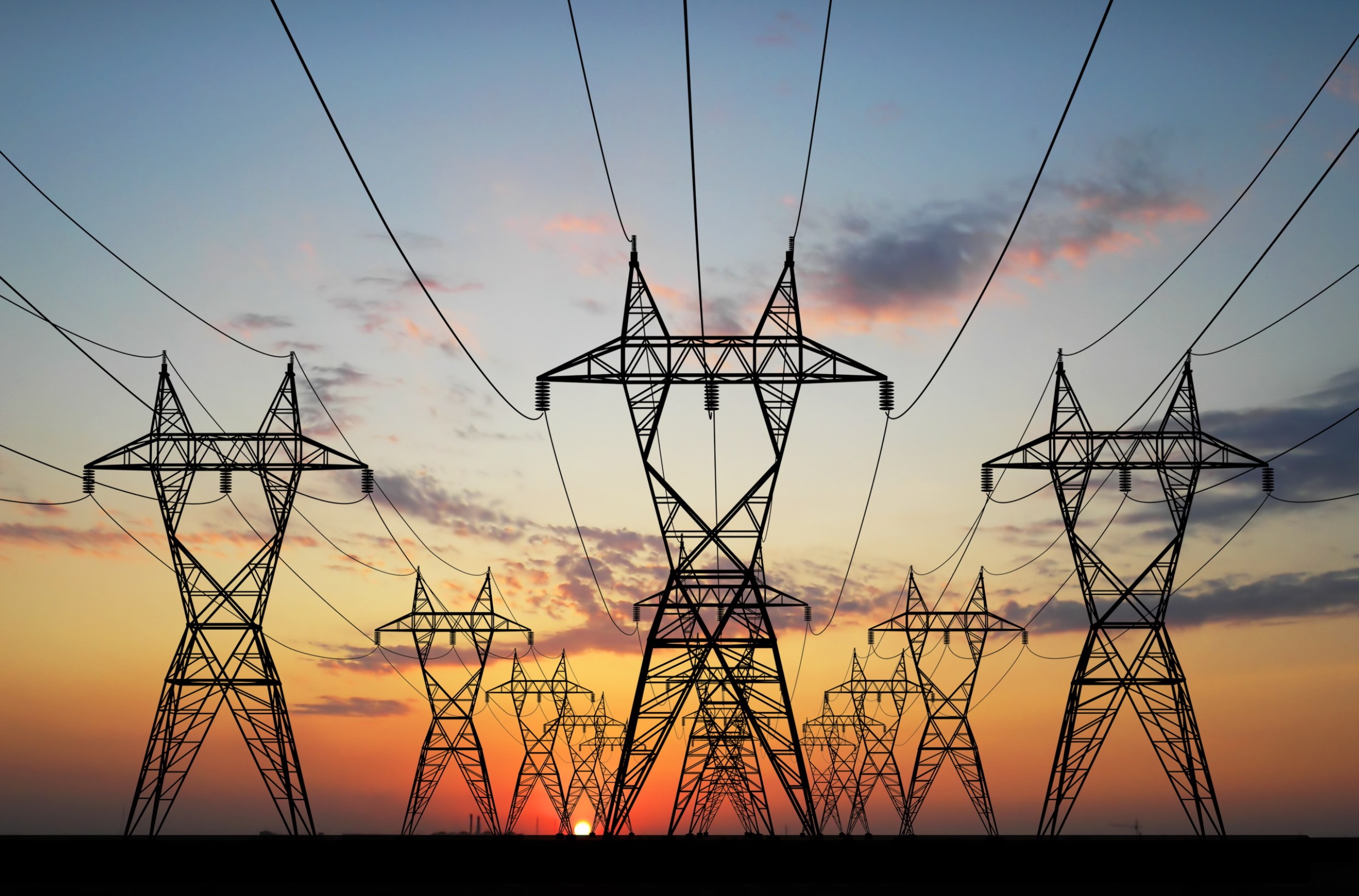 OPPD is planning for a new transmission project, set to be one of the utility’s largest in years, to help maintain grid reliability.

Though very early in the process – initial steps including routing, siting and public involvement haven’t taken place yet – the line is set to move forward. The utility is estimating the line will be complete and online in 2026. The 345-kilovolt (kV) transmission line will run from OPPD’s Cass County Station to a substation near Gretna, and is expected to be 20 to 30 miles long. 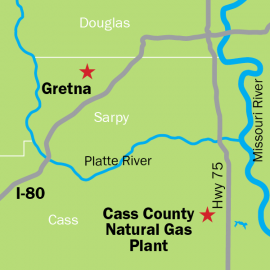 “OPPD’s System Planning engineers evaluated the need for expansion in this part of the system and subsequent development of the project concept as part of the Southwest Power Pool’s (SPP) most recent 10-year Integrated Transmission Plan,” said Dan Lenihan, OPPD’s director of System Planning.

SPP, as the regional transmission organization of which OPPD is a member, coordinates and develops the region’s transmission expansion plan. The line, along with a number of other projects around the SPP region, were approved in a January SPP Board of Directors and Members Committee meeting.

The plan for the line will be part of a presentation on OPPD’s 2021 Integrated Resource Plan at the Nebraska Power Review Board on May 20.

“This line, which SPP and our internal planning group identified, is focused on maintaining grid reliability,” said Joe Lang, OPPD’s director of Energy Regulatory Affairs. “But there are a lot of other benefits as well, including enhancing the regional power market, supporting potential future load growth and adding new power generation such as bulk renewable energy and backup natural gas.”

As a member of SPP, OPPD participates in the SPP regional transmission expansion planning process. Projects like this help with any existing and forecasted transmission reliability issues along with wholesale energy market congestion issues. By planning and constructing transmission projects like this, OPPD can keep delivering customers the reliable power they depend on, said Dannie Buelt, OPPD’s director of Engineering.

Over the coming months, OPPD will work to onboard a consultant to ensure all work fits OPPD’s specifications, among other responsibilities. Then the routing process begins. Public involvement is expected to begin later in 2022.