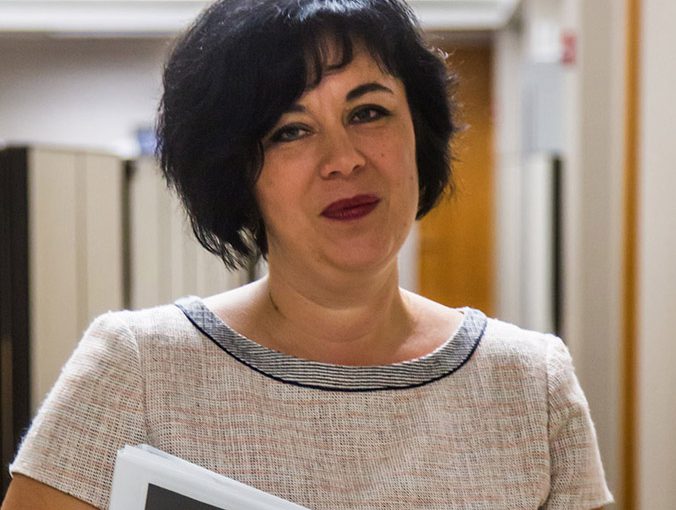 It may be no surprise that corporate accountant Nataliya Yavid loves numbers. In fact, her first career, back in her home country of Belarus, was as a math teacher. 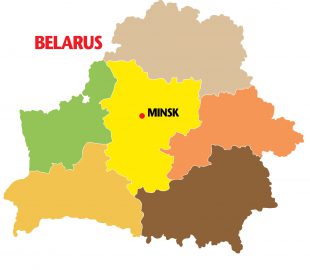 As her nation saw more development, she saw more opportunities in the private business world, specifically in accounting. So, she sought out education and training in the field, eventually landing a job as an accountant. That career, particularly the analytical side, called out to her.

“Accounting impacts all parts of the business,” she said, “and it provides an opportunity to work with people from different areas of the company.”

Yavid, her husband, Slava and their two children, Stas and Anton, came to the United States 14 years ago. The boys were just 13 and 5 at the time.

“I won a Green Card lottery,” she said. It’s something the United States government provided, she said, for the chance to build a new life here. “And we did it. We moved to Omaha September 15, 2003,” she said.

“One of my good friends, who is also an accountant and worked at OPPD at the time, told me about the company and what it does, and about the wonderful accounting department,” she said.

She was so inspired by that conversation, she decided to make it a goal to work for OPPD in the future. More than a decade later, in 2012, her goal became a reality.

Yavid’s responsibilities include preparing financial reports, reconciling and maintaining ledgers and implementing new accounting guidance. She also assists employees’ needs across a number of departments. One of the biggest projects she has worked on was to research and help implement new standards of the Government Accounting Board, whose guidance OPPD must follow.

“Our department must review and interpret what’s applicable to OPPD, and put the standards in place. It may seem like accounting would not change that much, but it does, and those changes have been keeping our department very busy. It’s a big job.”

And despite what some non-numbers people may think, accounting is far from boring and stagnant. Yavid said she and her colleagues have to keep up with a changing field in a changing industry, always working to ensure OPPD is acting in the best interest of its customer-owners.

Despite her affinity for numbers, Yavid has a number of other interests, like gardening and baking. Tortes are her specialty.

“I also really enjoy traveling. Since coming to the United States, my goal has been to visit every state, and I am about half-way there.”