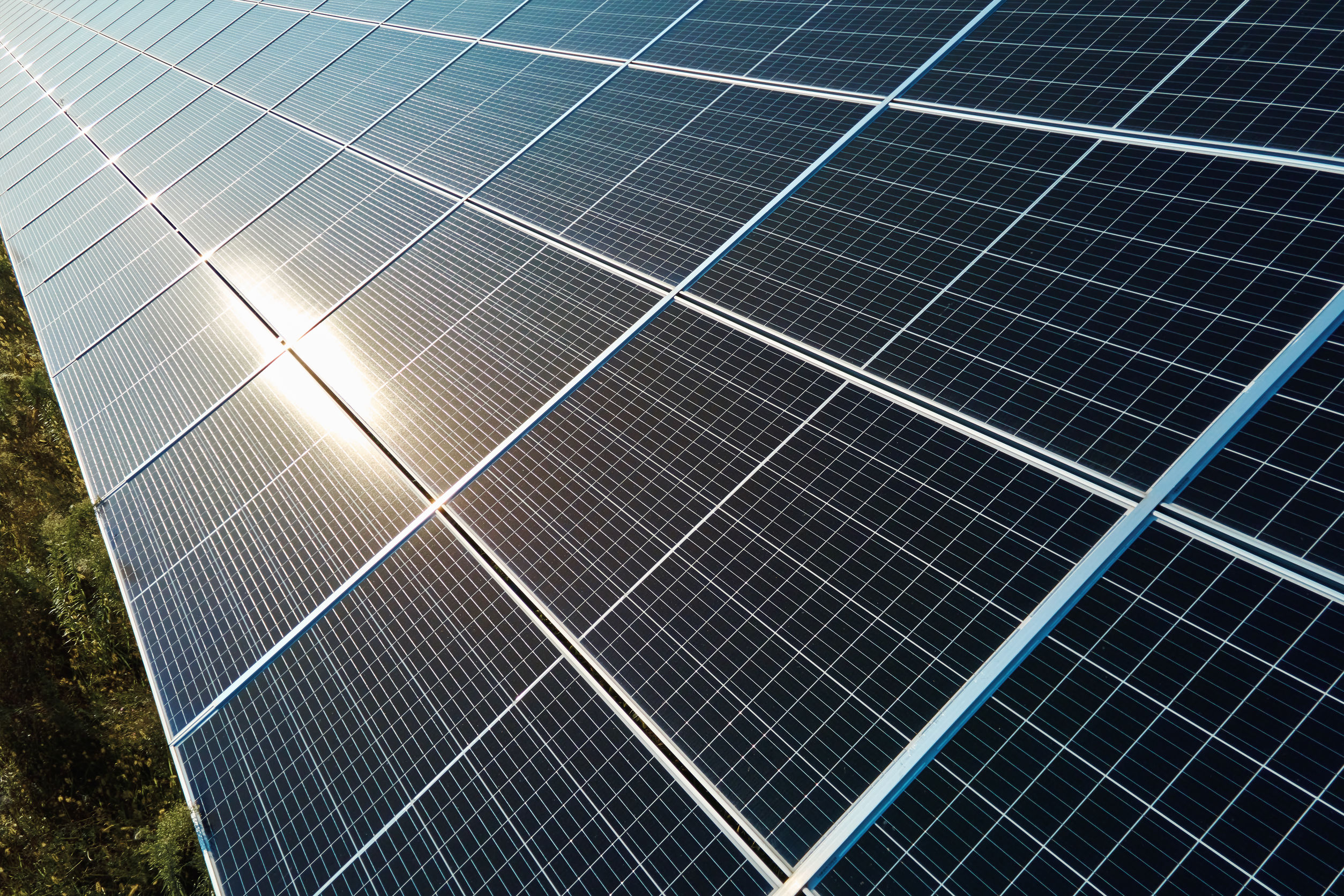 A shuttered landfill in Douglas County will gain new usefulness as the first site of its kind in Nebraska to house a solar array, thanks to a new partnership between OPPD and Douglas County and grant funding from the Nebraska Environmental Trust (NET).

OPPD announced Tuesday that it has received a $3.46 million grant from NET to help pay for the project, known as OPPD-Douglas County SOLUS (Solar On Landfills Utility Scale).

The proposed project will be constructed on the Douglas County State Street landfill, a 160-acre parcel of land at 12608 State St.

Because it’s a capped landfill, the property has few other practical uses. However, its location near an existing OPPD substation makes it a prime spot for energy production. The “public-public” partnership between the county and OPPD sets the stage for a project that will provide long-term benefits to customers.

“OPPD deeply values our partnership with Douglas County and we are excited by the opportunity to install solar on Douglas County’s State Street landfill,” said OPPD President and CEO Javier Fernandez. “This is a great example of our Nebraskan ingenuity, and I hope that this project will be a model for how we can achieve dual use of other landfills and public property in the area.”

Douglas County Board Chairwoman Mary Ann Borgeson said, “This project is exciting and makes good sense. It also demonstrates a great partnership between Douglas County and OPPD and is an innovative use of our property.”

“Adding solar can be another positive step in utilizing the former landfill property and providing renewable energy,” Holm said.

The landfill opened in July 1973 and closed in August 1989. In its grant application, OPPD described the project as a “win-win” for both the utility and Douglas County. Landfills typically have good sun exposure and limited redevelopment opportunities, “making solar one of the few ways to put the land to productive use,” according to the application.

“We’re using land that can’t be used for anything else to generate power,” said Michal Lisowyj, an OPPD senior alternative energy specialist. “You can’t build a school on it. You can’t build apartments on it. It’s just sitting there.”

OPPD will share what it learns from the project with other utilities that are interested in similar initiatives, Lisowyj said, providing value for customers both within the utility’s service district and beyond.

The NET grant will help support the cost difference between a typical ground-mounted solar project and landfill solar, which is more complicated to design and build.

The project is expected to unfold over three years, with a feasibility study in year one and contracting and construction to follow.

The feasibility study will help determine the ideal size of the solar array and allow engineers to address any possible challenges, such as how to build around existing landfill features and the best way to fit it onto the contours of the land.

Unlike other solar arrays that are staked deep into the ground for stability, the OPPD-Douglas County SOLUS array will need to consider alternative mounting designs to avoid piercing the landfill’s protective cap. The project will also require various permits and approvals during the feasibility assessment before construction can begin.

The project comes at a critical time for OPPD, which is working to meet ever-greater demand for electricity due to a fast-growing population and new businesses within its service district. Power generated from the facility will directly support the utility’s mission to provide reliable, affordable and environmentally sensitive electricity.

Despite some challenges, crews are making progress at the site of Platteview Solar, OPPD’s 81-megawatt solar project in Saunders County.