Lighting up NYC after Sandy left millions in the dark 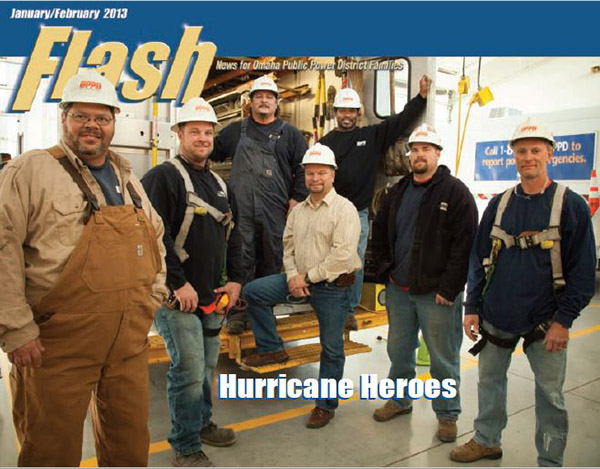 In late October 2012, Hurricane Sandy struck the east coast and left millions in 21 states without power. 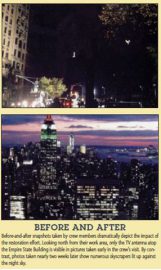 At the peak of the repairs, 67,000 workers were required to help respond to Sandy’s devastation. The OPPD crew had their own gear, including 20 boxes of tools and safety equipment flown out. They worked out of a one-ton van supplied by Con Ed.

The majority of the work done by OPPD splicers was repairing secondary protectors for transformers in underground vaults and manholes, spots that were even more cramped than the vaults and manholes they were used to working in back in Omaha.

They did find the time for a little sight-seeing, including visits to Central Park and a harbor cruise that took them past the Statue of Liberty.