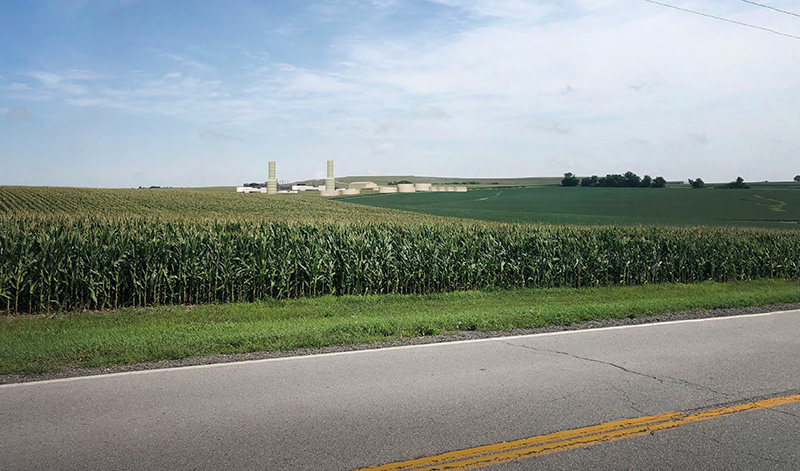 Omaha Public Power District has made a key selection for its Power with Purpose project.

The utility has awarded an engineer, procure and construct (EPC) contract to Zachry Group. The company will design and construct both of OPPD’s new natural gas generation facilities, as well as their associated substations.

The Power with Purpose project will add 400 to 600 MW of utility-scale solar and 600 megawatts of natural gas to OPPD’s generation portfolio.

That solar and gas generation capacity supports OPPD’s reliability and resiliency as communities grow. The project is a significant step in putting OPPD on track to meet its net-zero carbon goal in 2050.

OPPD signed its initial solar contract in April. That contract calls for an 81-MW solar array spread across about 500 leased acres south of Yutan.

Preliminary grading is underway at both natural gas generation sites. Major construction is scheduled to start in the first quarter of 2022.