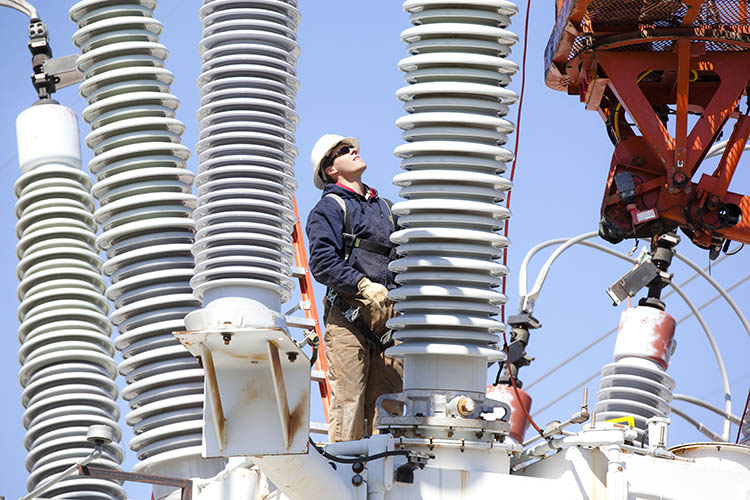 Public power is a unique part of living in Nebraska.

Customers of public power are also their utility’s owners. All public power utilities and cooperatives are controlled by boards of directors. With this system, Nebraskans:

Employees of public power utilities are your neighbors and friends, and they call the communities they serve home. They work to strengthen economic development in their communities and bring new business and jobs to the state. The utilities also make in-lieu-of-tax payments to the counties they serve, money that goes to fund local government and schools. In 2018, OPPD paid $32.9 million in such payments to counties in its service territory.

According to data released in April 2018 from the U.S. Energy Information Administration (EIA), Nebraska’s 2016 average electrical customer outage duration was the nation’s lowest. Excluding major weather events, that duration was 27 minutes. The nation’s highest, West Virginia, was six hours. Even with major weather events included, Nebraska still ranked the lowest in the nation, as shown in the graphic below.

Public power is a unique part of Nebraska, and a tradition that has electrified the homes of residents from large cities to small farmsteads. It is a commitment to the state and the people OPPD proudly serves.