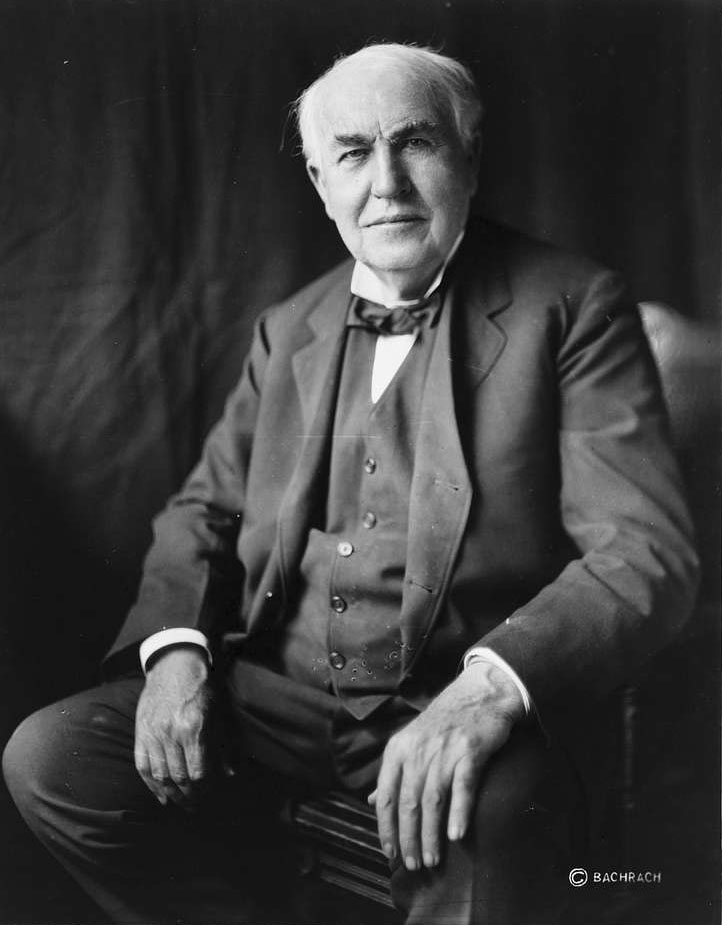 There is no doubt that Thomas Edison has influenced the daily lives of people worldwide. But he is also influential in the electric utility industry.

Besides creating the first electric utility, the famous inventor also pioneered electric storage batteries. According to the Edison Innovation Foundation, in the early 1900s he used electric vehicle storage batteries to fulfill a vision of clean urban transportation. He also recognized the potential of solar and wind energy generation in the early 20th century.

Feb. 11 marks Edison’s birthday. Read on to learn more about just a few of his 1,093 patents and his role as the grandfather of electric utilities. 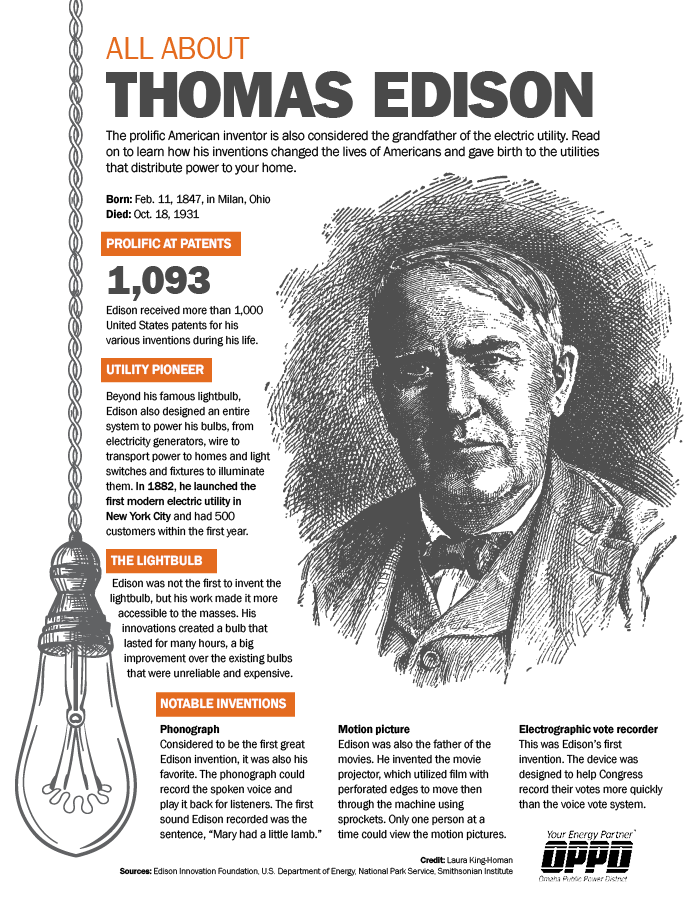