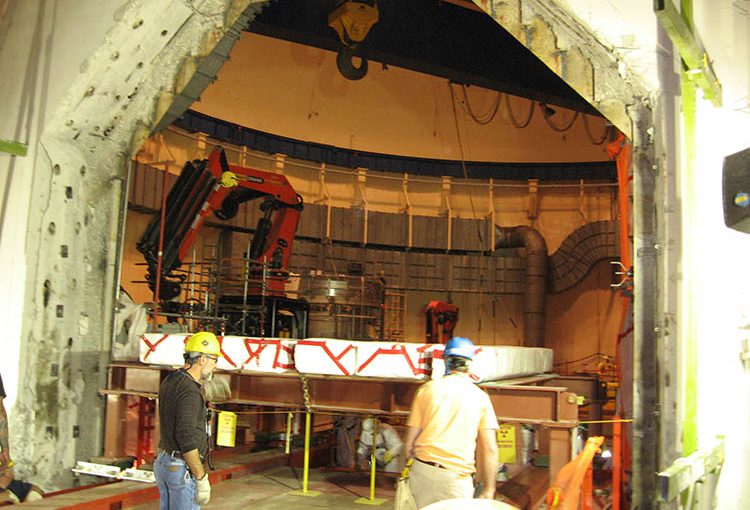 All eyes in the nuclear industry were on Fort Calhoun Station in the fall of 2006 for an unprecedented refurbishment and refueling outage.

A nuclear plan had never before attempted a project of this size.

To meet regulatory requirements and renew the plant’s operating license, OPPD had to replace many of the plant’s major components. Work included replacing the steam generators, reactor vessel head, pressurizer, low-pressure turbines and main transformer along with refueling.

A hole had to be cut through the four-foot-thick containment building to allow access for the equipment. An additional 1,800 contractors assisted the 650 full-time employees to finish the project. The steam generators traveled 12,475 miles from Japan on a path that crossed the Pacific Ocean, Panama Canal, Caribbean Sea, Gulf of Mexico, and finally the Missouri River, where it settled at FCS.

The outage finished five days ahead of schedule and about $34 million under budget. 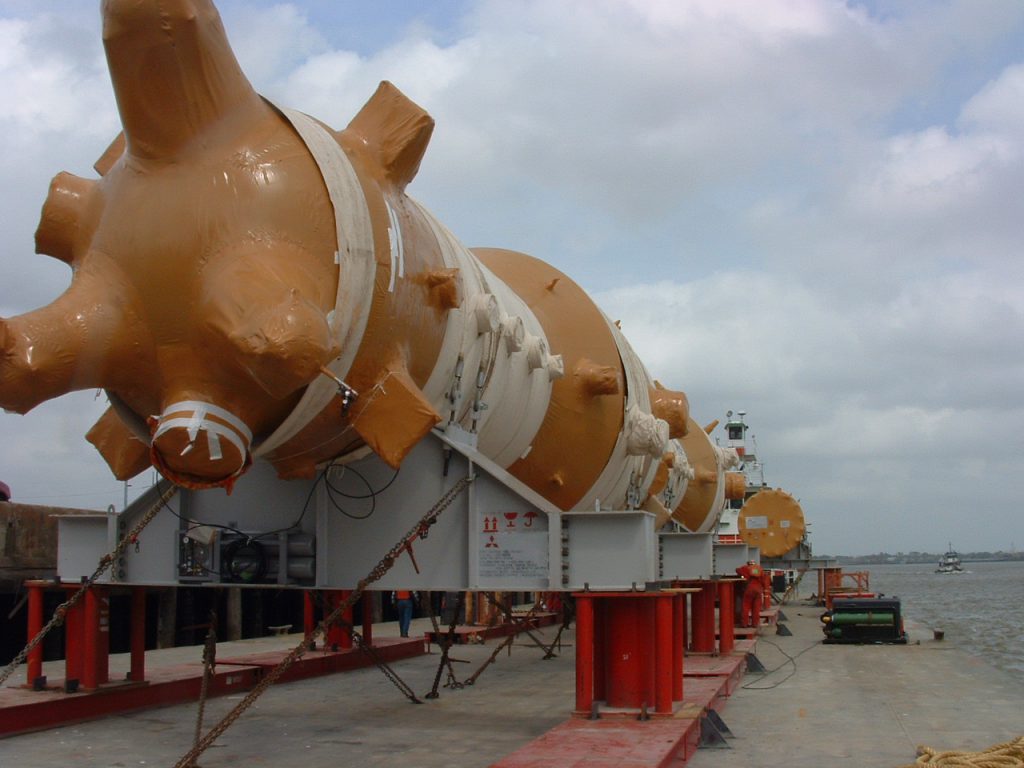