Moving renewables across the U.S. is a challenge 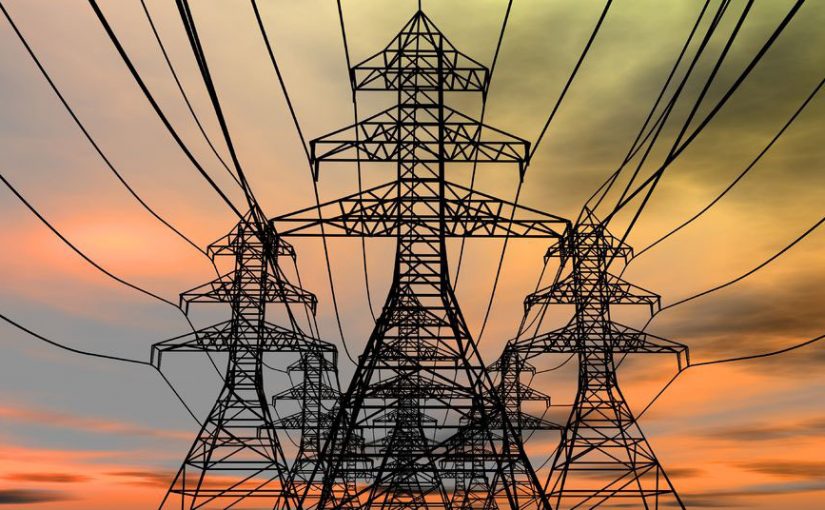 Our region has been called one of the richest sources of wind energy in the U.S. But getting that valuable energy resource to other parts of the country isn’t easy.

A recent analysis by the National Renewable Energy Laboratory (NREL) finds that improving transmission connections will help get those energy resources to highly populated areas without access to those sources.

A story from the Energy News Network looked at the study and its impacts.

Each interconnection operates independently, with very little electricity ever passing between them. This limits the reach of renewables, such as solar power from the Southwest and wind power from the Great Plains.

“There is an increasing use of renewable energy in the U.S.,” said Joe Lang, director of Compliance and RTO Policy at OPPD. “However, renewable energy gets trapped in pockets as the electrical grid is not currently designed to transmit energy across the nation.”

investment would pay off

According to NREL’s “Interconnections Seam Study,” if utilities, developers and policymakers could break down those seams, the investments could “more than pay for themselves through efficiencies.”

Currently, the interconnections come into contact in seven spots, including two in western Nebraska.

However, the upgrade would be very costly.

“The analysis determined the cost to construct high-voltage transmission facilities to make full use of renewables nationally could cost about $1 trillion, which is about twice that of the U.S. interstate highway system,” Lang said.

But Aaron Bloom, the NREL official, said the undertaking would pay for itself in 15 years and keep paying dividends. The transmission capacity would allow for the development of the highest quality and lowest cost renewable resources, with few geographic limitations.