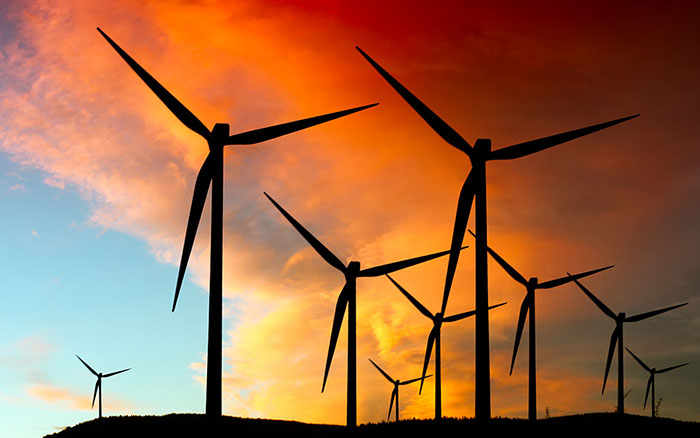 The Southwest Power Pool regional transmission organization (RTO), of which OPPD is a member, reached a major milestone last week.

The SPP footprint generated 11,419 megawatts of wind energy at the same time its load was 21,919 megawatts (MW). This eclipsed SPP’s previous record of 49.2 percent set in April 2016. The SPP footprint spans 14 states from Texas to Montana and includes all of Nebraska.

The milestone is partially attributed to a 30-percent increase in installed wind generation within SPP in 2016 – to more than 16 gigawatts (GW).

The Grande Prairie wind farm was one project that went online last year and contributed to this output. OPPD has contracted with BHE Renewables to use all 400 MW of that facility’s output to serve OPPD’s customers. The increase in wind generation aligns with the utility’s future generation portfolio goal of having 30 percent of its total generation come from renewables by 2018.

SPP involves an integrated marketplace where member utilities put their wholesale power up for sale to other RTO participants. After meeting its own customers’ demands, OPPD can sell to members any excess power that is generated.

The future of SPP looks to contain even more wind, with 6,000 MW of wind energy scheduled for implementation. Developers have requested an additional 33,000 MW be studied by SPP for potential interconnection to the transmission system.