Nothing fishy about Nebraska’s answer to aquaculture 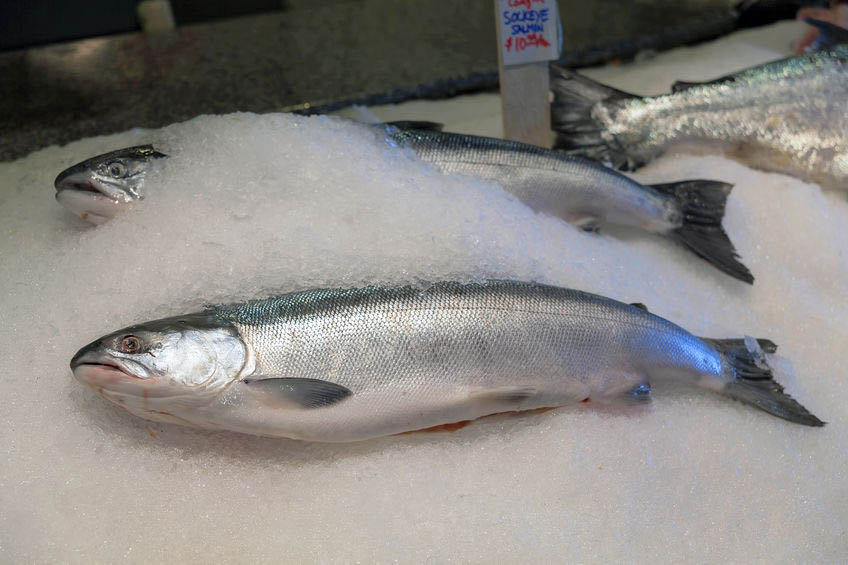 A company touting its breakthrough technology in aquaculture is now delivering its algal oil, thousands of miles away from the ocean.

Veramaris, a company formed by German biotech company Evonik and its Dutch partner Royal DSM, announced in May that  its zero-waste facility in Blair was completed. They began commercial-scale deliveries of their algal oil last month. Nebraska Gov. Pete Ricketts, along with Feike Sijbesma and Christian Kullmann, CEOs of DSM and Evonik, were on hand for the company’s opening.

Veramaris uses sugar in the form of dextrose and marine algae for the fermentation process to make the omega-3 fatty acids EPA and DHA, which typically come from the global salmon aquaculture industry.

Veramaris’ omega-3 fish oil will be used for animal feed, to help protect marine habitats and conserve the biodiversity of the oceans. The company’s production capacity is equivalent to 1.2 million tons of wild-caught fish. That amount meets about 15% of the entire salmon farming industry’s annual demand for EPA and DHA.

OPPD played a part in the project through its support of economic development efforts, including site selection and coordination among development partners.