Video: ‘It worked out really well’ 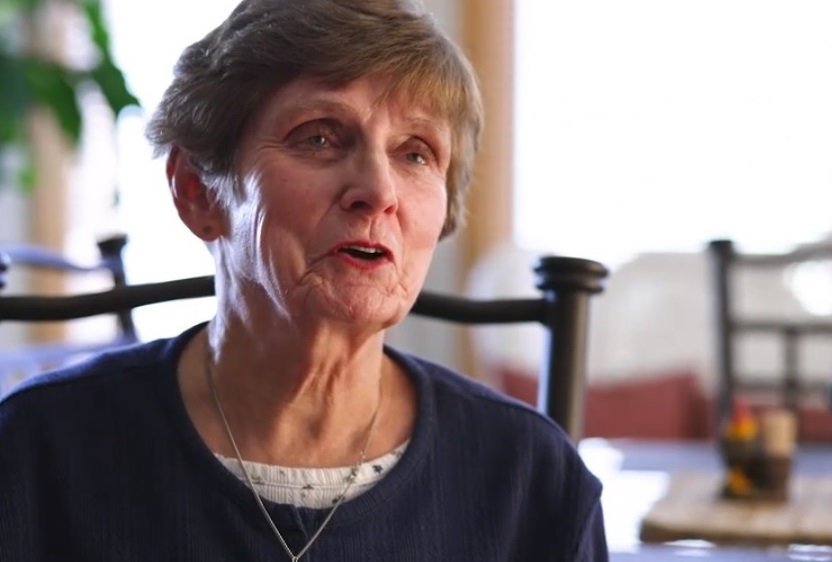 As OPPD marks its 75th anniversary, we visited with a few retirees and asked them to reflect on their years with the power company. Here, Joyce Halford shares how the utility transitioned to the computer era.

One of the first three female managers at OPPD, Halford was known company-wide for her expertise and helpfulness. She taught herself about computers, then she helped configure and install computers throughout the company.

Early on, “I thought that, gee, this company’s engineers, they’re not going to want to listen to me. But it worked out really well,” she said.

Halford worked for OPPD for nearly 40 years, from 1967 to 2007. She retired as Manager – Information Technology Client Services.

Hear more from Joyce in the following video by Goswen Visual Marketing.