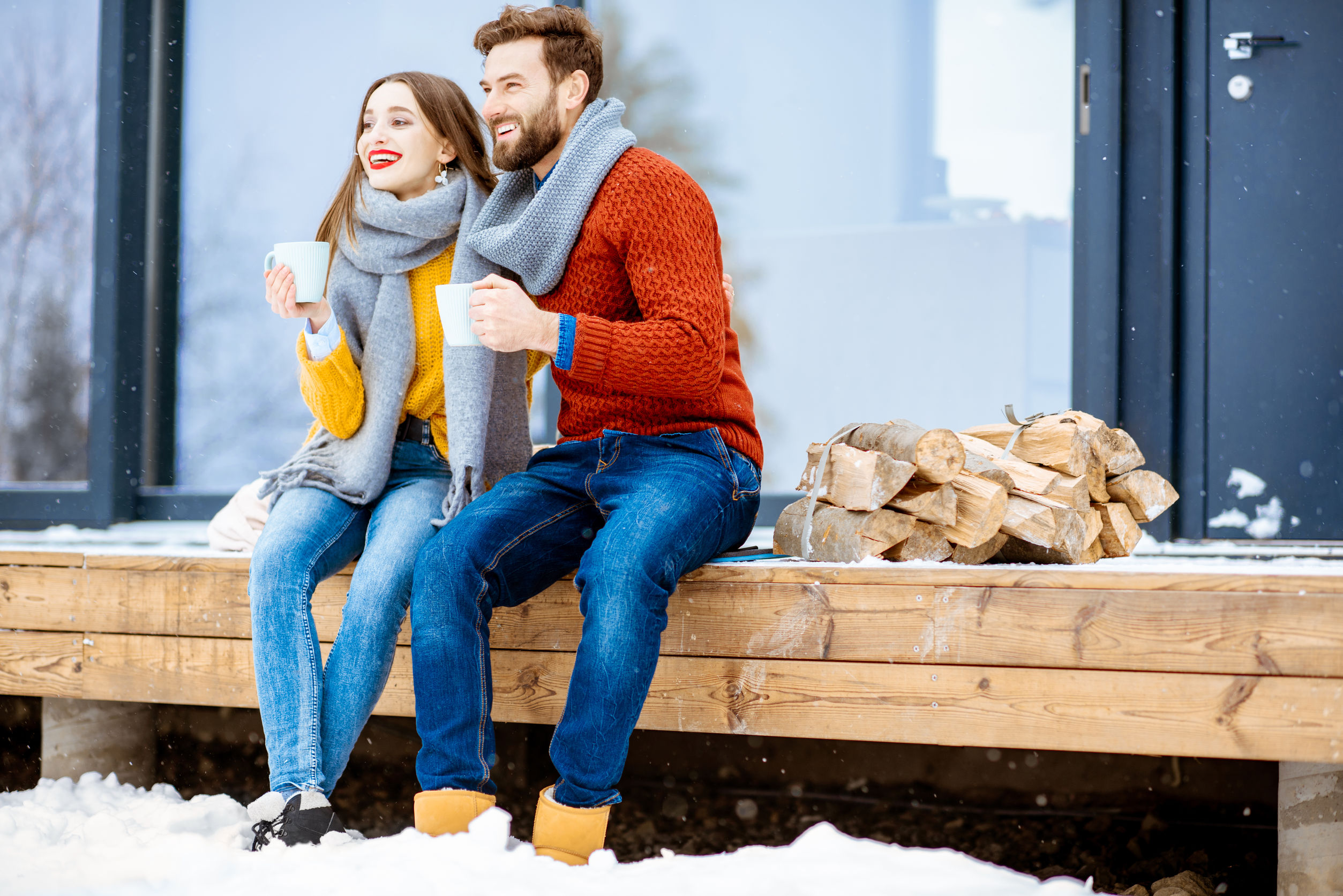 Winter is on its way, and for this region that usually means a mix of several types of weather. For example, last December saw tornadoes touch down in the OPPD service territory and elsewhere in the Midwest. And that wasn’t the first time.

Tornadoes touched down in Nebraska in December 1975, and on Christmas Day in 2016, according to the National Weather Service. That’s not to say forecasters are calling for a busy winter tornado season, but around here, anything is possible.

Forecasters from the National Weather Service (NWS) and from DTN, which provides OPPD and other energy companies with weather forecasts, agree this winter is a particularly hard one to pin down.

“Sometimes forecasting is like shooting fish in the barrel. This winter season is not one of those times,” said Taylor Nicolaisen, a forecaster with NWS. “There’s not a whole lot of clear signals this year.”

One thing that does seems pretty close to certain is the likelihood of another La Nina.

What is a La Nina? According to the National Oceanic and Atmospheric Administration, a La Nina (“the girl” in Spanish) is a climate pattern where Pacific seawater is colder than usual and pushes the jet stream northward.

While other parts of the U.S. can experience predictable weather patterns, that isn’t the case in Iowa and Nebraska. Historically, La Nina winters average more snowfall in the Omaha area: 28.8 inches in La Nina years compared to just over 27 inches on an average year, according to the NWS.

“No two La Nina winters are alike for us,” Nicolaisen said.

If the predictions are right, this will be our third La Nina in a row, though forecasters believe it will be a weak one.

Forecasters said we could see a colder second half to winter, especially in February. Precipitation has equal chances of being wetter than average as it does of being drier than average. That means drought conditions are likely to continue or expand across the central U.S., and since winter is statistically the driest season, spring will be our best bet to see any “significant” drought recovery, according to the NWS.

Forecasters at DTN said we could see a warmer November, colder December and then a break from the cold in January followed by our typically colder February. They said this is our area’s best chance in a decade to see an early start to winter.

Once again, it is probably best to keep the snow blower ready and the warm clothes close at hand, as winter seems to always pack plenty of surprises for our area.