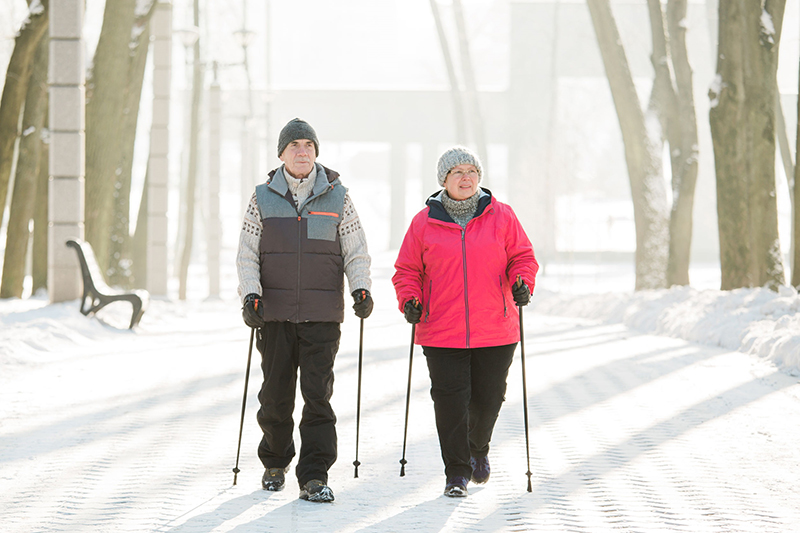 It’s halftime for winter and, so far, we’ve seen a little bit of everything, making it a pretty typical Nebraska winter. Last week’s storm, which had been forecast to drop up to 8 or 9 inches of snow on the Omaha metro area, ultimately brought less than 2 inches to the Omaha area, along with some freezing rain. Some areas got more snow.

The first half of winter wreaked havoc in other parts of the country. A massive storm system Dec. 21 to Dec. 26 caused 18,200 flight cancelations, $5.4 billion in estimated damage and more than 7 million power outages, mostly on the East Coast and in the Southeast, according to DTN, which provides weather predictions to OPPD and other energy companies.

And in California, record rainfall and an “atmospheric river” pattern continues to batter parts of the state. The rain has caused 20 fatalities and early estimates of more than $1 billion in damage. Atmospheric rivers, or “rivers in the sky,” are long, narrow regions in the atmosphere that transport water vapor outside the tropics and release rain or snow once they reach landfall, according the National Oceanic and Atmospheric Administration (NOAA).

In Nebraska, there have been stretches of extreme cold and one major snowstorm, but also mild stretches, especially this month. So what should we expect for winter’s second half? More days filled with heavy snow? Nights with wind chills of minus 30 degrees? Or a milder finish?

Drought likely to last through spring

It all depends on what the polar vortex ends up doing, according to forecasters with DTN. This is the third straight La Nina winter, a climate pattern where Pacific seawater is colder than usual and pushes the jet stream northward, according to NOAA.

DTN’s Nathan Hamblin said there is a lot of uncertainty over what the polar vortex will do these next few weeks. If it becomes weak enough and is “pushed off the pole in just the right way, cold risks will amplify in late February or early March.”

If there is no disruption, the end of the winter season will be milder. Hamblin said he is leaning toward a weaker polar vortex for the rest of the winter, though the uncertainty means you should remain prepared to bundle up.

How many layers we will need to get through winter’s second half could change, but expect to see a warmer than average finish to January, and a colder than average February. Forecasters expect more precipitation than average for February. The outlook moving into spring calls for a wetter-than-average March, but average temps. April will be colder than normal, but also drier.

There won’t be much relief for our parched land, as drought conditions look to persist, at least through the spring.

And hold on to your hats, because the Plains states should see windier than normal conditions. On the plus side, all that extra wind means more wind generation for OPPD and other utilities and generators.

How to protect yourself from wind chills

If you have to go outside when wind chills turn dangerous, follow these tips and guidelines to stay safe.