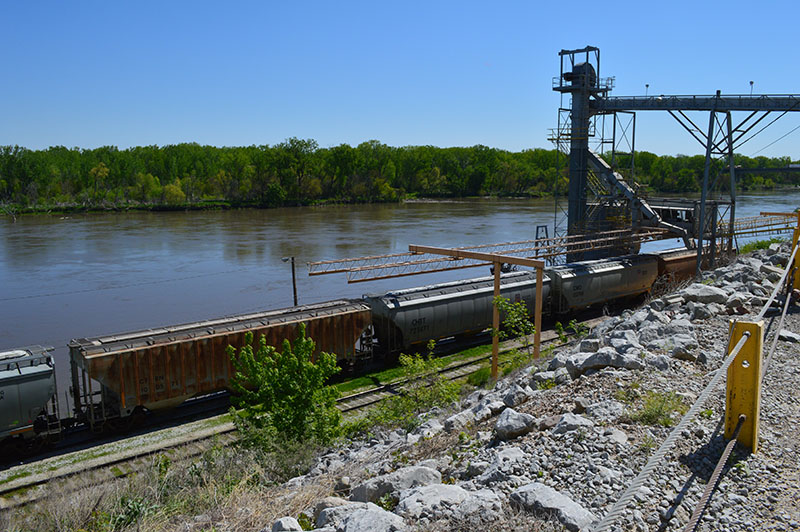 A rough year for area farmers nearly took another bleak turn in late summer when Gavilon Grain’s rail access was threatened by a bridge collapse.

Gavilon connects producers with consumers of feed, food and fuel through its global supply chain network. The bridge collapsed at the company’s Nebraska City site, threatening to cut Gavilon off from Union Pacific’s rail line. The company uses the line to ship locally-produced grain to both domestic and international consumers.

For farmers in southwest Iowa and southeast Nebraska who use Gavilon, it was another hardship. Earlier in the year, historic flooding wreaked havoc for a lot of farmers.

Looking for solutions, Gavilon officials reached out to OPPD about connecting to the utility’s Arbor Line rail system. Otherwise, farmers would have to leave their crops in the field longer or let them sit in storage until the bridge could be repaired.

OPPD agreed to allow Gavilon access to the Arbor Line for grain shipments and is assisting in the construction. The Arbor Line is a 54.6-mile line that runs between Lincoln and Nebraska City. 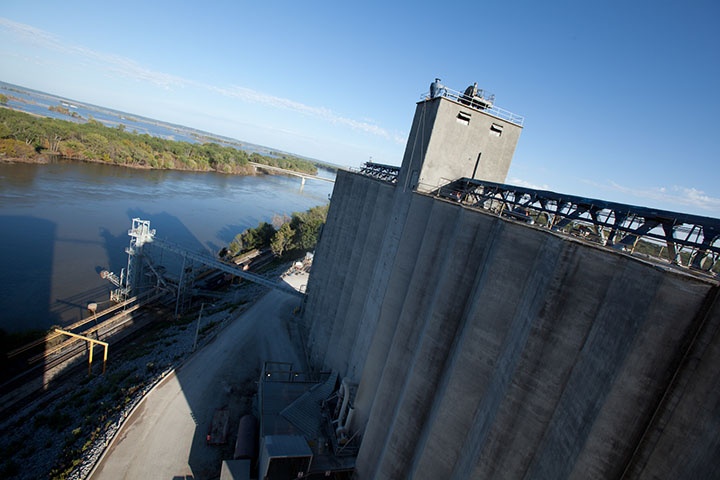 OPPD’s contracted maintenance crews just finished building new access to the Arbor Rail with the first train rolling through this weekend. Repairs on the collapsed bridge would have taken more than six weeks. Gavilon will reimburse OPPD for the cost of the rail access construction.

“I have never worked with another company so willing to find a way to say yes and do what is best for the community,” said Ross Edwards, vice president of  Transportation at Gavilon.

OPPD officials saw the move as the right thing to do for a community still recovering from spring flooding.

“It was pretty easy to see how important this was for the community,” said Jeremy Bowers, supervisor of Programs.