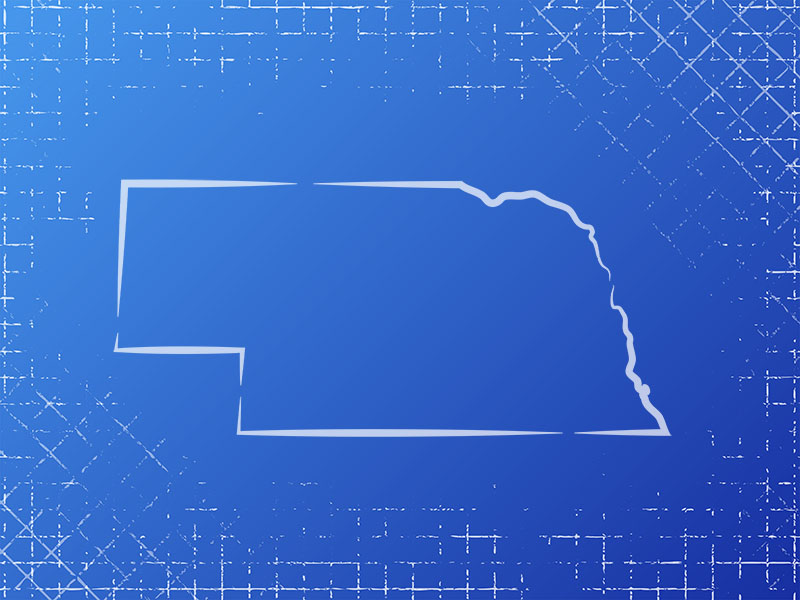 Nebraska stretches west from the Missouri River for 430 miles. On one end, the state’s largest cities. On the other, its most sparsely populated counties and treasured terrain.

Somewhere in the middle is a common goal: Ensuring the state has a bright future. The aim of Blueprint Nebraska, a statewide strategic plan for economic growth, is to bring the state together to address its challenges and capitalize on its strengths.

It is an ambitious project, but one that former State Sen. Jim Smith said will position Nebraska for a strong future.

“This is a critical point for Nebraska,” he said. “There’s always been regional plans for economic development, but this is a statewide plan driven by the private sector focused on growing the economy for the entire state.”

Burke feels the interests of Blueprint Nebraska align with those of OPPD.

“The vitality of our service territory truly is and will be derived from the success of the state,” Burke said. “If the state thrives, then certainly our metro area, eastern Nebraska and rural areas will thrive and survive.”

Overall, the project brought together thousands of participants from across the state. In the past year, Blueprint Nebraska combined research data with opinions from a broad sample of Nebraskans and Nebraska businesses about what the state’s strengths are as well as their concerns for the state’s future.

The result was a vision statement for what Nebraska can be in 2030. That statement informed focus areas for five aspirations and four growth themes for the project. Finally, the research identified high-priority initiatives to support all of the results.

“People, land and location are the three things we have to our advantage,” Smith said. “And we can leverage these things to out-maneuver our competitor states.”

That vision translates into five aspirational goals the state must meet to realize the vision. They include leading peer states in the following areas:

The goals are lofty, but they will guide initiatives beginning this fall to meet those goals. The initiatives serve as the tactical piece to achieve the goals, Burke said.

Beginning this fall, Blueprint Nebraska and its partners will begin to tackle 15 initiatives. These initiatives include promoting internships and apprenticeships, revamping education at all levels, promoting diversity, and improving transportation, among others. All 15 initiatives will surround one of four themes: people, places, government and sectors.

Participation from businesses like OPPD, specifically utilities, is key, Smith said, because every business and household in the state gets their lifeline from electric utilities.

“Any long-term solution to economic prosperity definitely needs to have public power at the table.” He added that other large companies in the state, like Union Pacific and First National Bank, are also key to the effort, because they are leaders in their own industries.

Burke said utilities connect with Nebraskans in many different ways and when the state’s businesses do well, utilities do well.

The local control aspect of public power means Nebraska utilities like OPPD can keep economic success in the community.

“Our success doesn’t go to a corporate headquarters some place and our board members live where we serve,” Burke said. “Our success stays right here. When we do well, those benefits come right back to the consumers that help us do well.”

Smith stressed that having a variety of business leaders at the table is important to the success of Blueprint Nebraska.

“Other initiatives go straight to government and higher education to build out this type of plan,” he said. “In this case, we sought out business leaders across the state.”

So what will the state look like in 2030? If Blueprint Nebraska is successful, the state will be a leader in the Midwest and be viewed as one of the most welcoming states in the region for investment and talent, according to Smith.

There are many goals and objectives for the project, and Smith recognizes that it is ambitious.

“The report points out that it’s within our grasp,” he said. “It’s possible, but it’s going to take a lot of work to get there. And it will require a commitment across the state and continued leadership.”

Blueprint Nebraska will roll out the 15 initiatives over the next nine months, launch them and build teams around each. Smith’s next step is to go back out into the communities and find people willing, capable and able to be on the teams executing the initiatives.

Burke said adding people, and being more inclusive about population growth, is a key component of meeting Blueprint’s vision for Nebraska in 2030, a factor reflected in some of the initiatives.

“As we begin to need to recruit people and retain people in the state, we have to have a place and an environment that is far more inclusive than maybe we have thought about in the past.”