September 10, 2018 | Jason Kuiper | economic development, how does that work 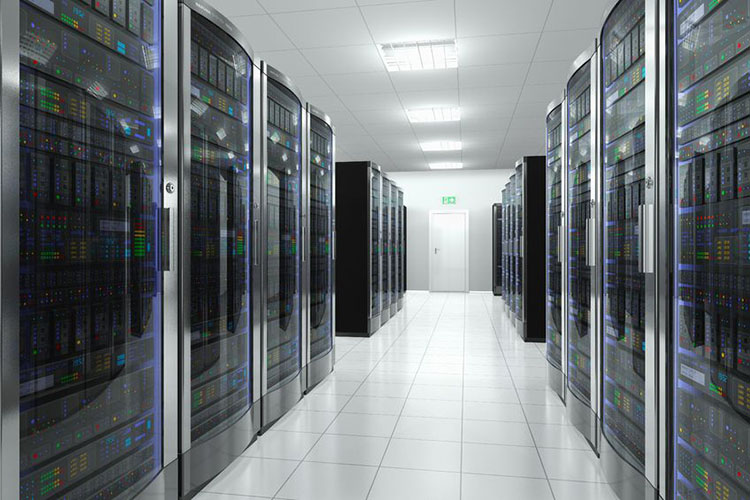 WHAT IS IT? They’ve been called the brains or the engine of the internet. Data centers are secure buildings that house row upon row of machines and servers that work to power internet searches. Simply, they store the data needed to make the internet work.

HOW DOES IT WORK? For most users, data centers are what process internet searches. They work in conjunction with other data centers to serve companies and internet users.

When a person logs on to the internet, the machines within these facilities render the page for the user and determine what information to provide. Internet pages are populated by pulling data from caching servers that are temporary locations for the data as well as database servers where the core of the data is stored in a more permanent layer.

Data centers have advanced cooling and warming systems and use large, steady amounts of electricity.

There are different types of data centers, such as cold storage and cloud data centers. There are also four levels, from the simplest, tier 1, up to tier 4, largely dependent on the amount of redundancies built into the data center.

WHO WORKS THERE? IT people, of course. But there are also a lot of mechanical, electrical, project management and facilities workers employed at data centers. And, lots of security personnel.