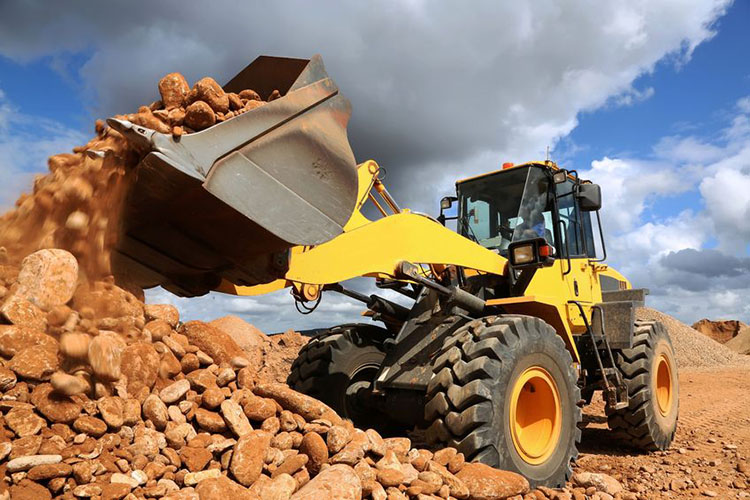 For the second year in a row, Site Selection named OPPD one of 2018’s “Top Utilities in Economic Development.”

OPPD is one of 10 utilities that received this designation nationally. Utilities are evaluated on a number of criteria: attracting new and expanded facilities that create new jobs and capital investment to communities; providing new offerings or services; and other economic development accomplishments.

A road trip through OPPD’s service territory will bring sightings of large excavators, cranes and construction crews. All are building new facilities or working on expansion projects.

“Much of this work revolves around data centers; however, all sectors are firing on all cylinders right now,” said Tim O’Brien, director of Economic Development & External Relations at OPPD.

“There’s also a significant amount of new development in the area, including new headquarter buildings, biotechnology expansion for firms that use our region’s corn and soybeans, manufacturing projects, transportation and warehousing, among others.

“That activity is a testimony to Nebraska’s diverse business climate, as well as to partnerships OPPD has with other state economic development agencies, local chambers, community leaders and others.”

Other efforts highlighted by Site Selection include: