What are the different decommissioning methods? 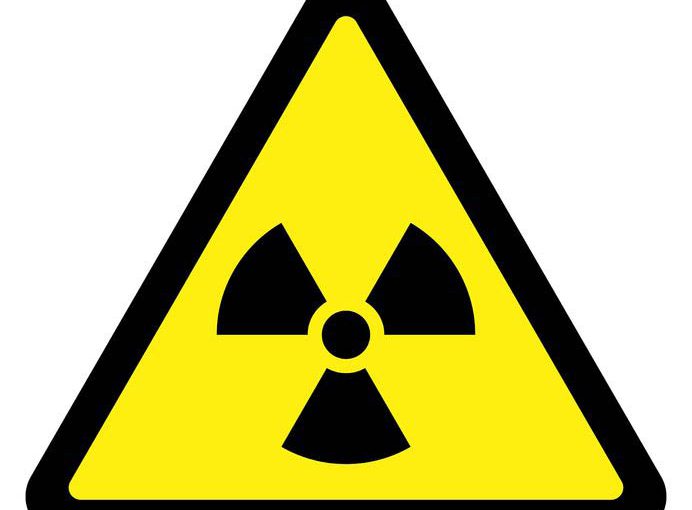 Decommissioning is what happens after a nuclear power plant has served its effective life.

Decommissioning is the process of permanently and safely closing and dismantling a nuclear power plant. This generally falls into one of two categories: DECON or SAFSTOR.

Their costs are similar and each has its benefits and challenges. In both, the plant ceases operations and workers remove the nuclear fuel from the reactor core. Plants store the fuel or several years in a spent fuel pool, where it gradually cools. Specialized teams then transfer the fuel into heavily reinforced dry casks, which are stored and continuously monitored on site.

DECON, short for “decontamination.” It is a strategy where workers dismantle a plant shortly after it stops operating. Personnel then decontaminate the facility and its equipment and safely dispose of components a low-level waste disposal site. This method takes around 10 years to complete.

SAFSTOR stands for “SAFe STORage.” This is a deferred dismantling strategy where, after a plant comes offline, residual radioactivity decays naturally. This process can take up to 60 years. The plant is then dismantled.

No matter the process, the site will eventually return to “greenfield status.” This means virtually no trace of the plant remains. At that time most, if not all, of the land is available for other purposes.

At the end of a nuclear power plant’s life, the ultimate decommissioning goal is to ensure the continued safety of the public, health of the workforce and preservation of the environment.

Watch this brief decommissioning overview video from the NRC for more information.

Whether a bird is safe sitting on a power line comes down to how they are perched there.

OPPD considers several factors when determining whether to install power lines above ground or below. Both options have advantages and disadvantages.