Muth making a difference at OPPD and for environment 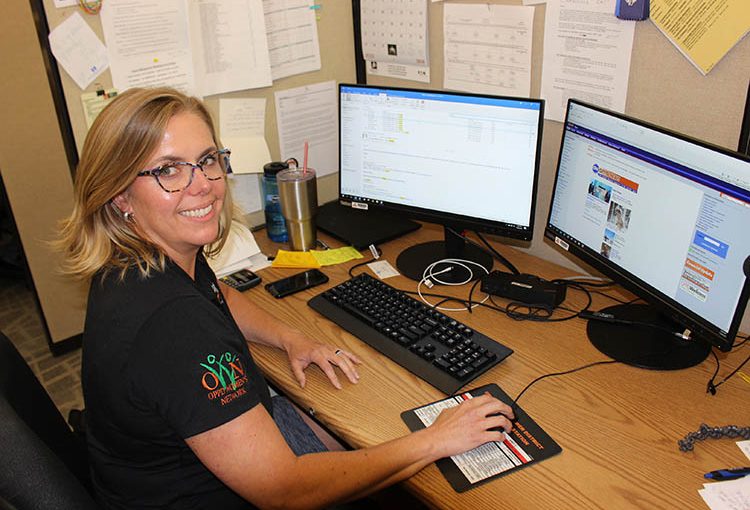 A self-professed biologist in an engineer’s world, Emily Muth is pursuing her passions while serving in the energy industry.

Muth, Environmental Affairs administrator, is the lead environmental auditor for OPPD. In her role, she travels around the district to power plants and work sites to ensure environmental compliance with air and water quality and waste management. She focuses on ensuring requirements are met and looking for ways to improve processes.

The spring typically finds her at the generating stations for audits, followed by transmission and distribution facility audits later in the summer.

Muth came to OPPD after working as the Regulatory and Environmental manager for the Grand Island Utilities Department where she worked out of the Platte Generating Station. The experience cemented her decision to carve out a career in the energy field.

To learn about the industry, Muth donned a Tyvek suit and trailed the Grand Island plant operators anywhere she could during the plant’s yearly outages.

“I hung from the sky lift in the boiler, inspected the back pass and precipitator, and squeezed through manholes in the condenser and under intake pumps in the cooling tower,” she said of her time in Grand Island. “When the mechanics took their breaks, I would tag along. It was the best way to figure out what was really happening with the plant.”

Muth studied biology at the University of Nebraska Omaha (UNO) and earned a master’s degree in biology with an emphasis in ecology, also from UNO.

She represents OPPD for the Nebraska Industrial Council for the Environment, a non-profit group that collaborates on rules and regulations. Muth also spent the past year serving as president of the OPPD Women’s Network, one of the utility’s employee resource groups.

“I’ve had a chance to meet with so many great women in our organization, and we’ve done some valuable work in our community, like our school backpack drive,” she said. “It’s given me an opportunity to hone some leadership skills.”

Muth is most proud of her involvement with the Prairie in Progress program at OPPD, a recent effort where some OPPD grounds are being restored to prairie land to help pollinators thrive, particularly the monarch butterfly.

“People are interested in seeing how we are doing it and we are learning more along the way,” Muth said. “The project developed organically. It’s been wonderful.”

She worked with Jim Fitzsimmons in Facilities Operations & Maintenance on the prairie program and said it is program that is here. Plans call for continued expansion and development in areas that make sense for prairie grounds.

“It’s not suited for everywhere, but there are places where it makes sense. The prairies will save the district on maintenance and upkeep costs,” Muth said.

In her various roles, problem-solving skills and the need to think outside the box have been vital. Rules and regulations aren’t always black and white; people often assume it is the case, she said.

She said she is constantly learning about the industry from her co-workers.

“I love the OPPD culture,” she said. “I’m proud of what we get to do as a team and the work we do in Environmental Affairs. It’s been a great place to be.”

Outside of work she spends time with her husband, 9-year-old son and 15-year-old twin daughters. Her daughters play sports, are in the band and other activities at Bennington High School.

The family also volunteers for prescribed burns and other restoration activities at UNO’s Glacier Creek Prairie.

Muth also works out a lot, taking part in CrossFit, and enjoys the weightlifting far more than the cardio workouts. The family also has two goldendoodles that keep them busy.

“Ours is an active and noisy house,” she said. “And it’s music to my ears.” 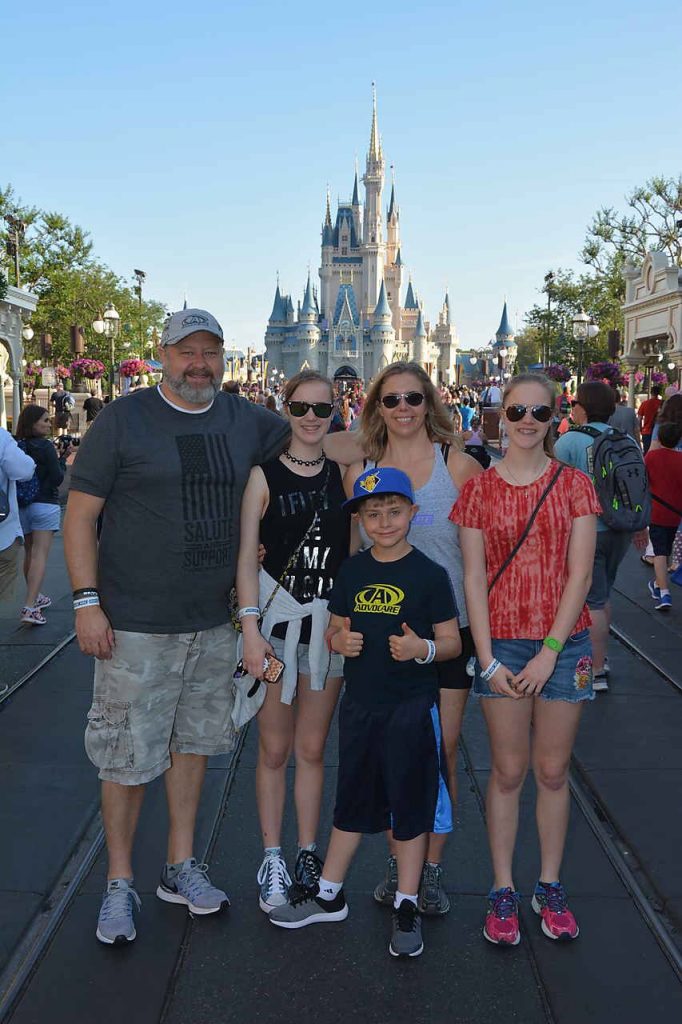