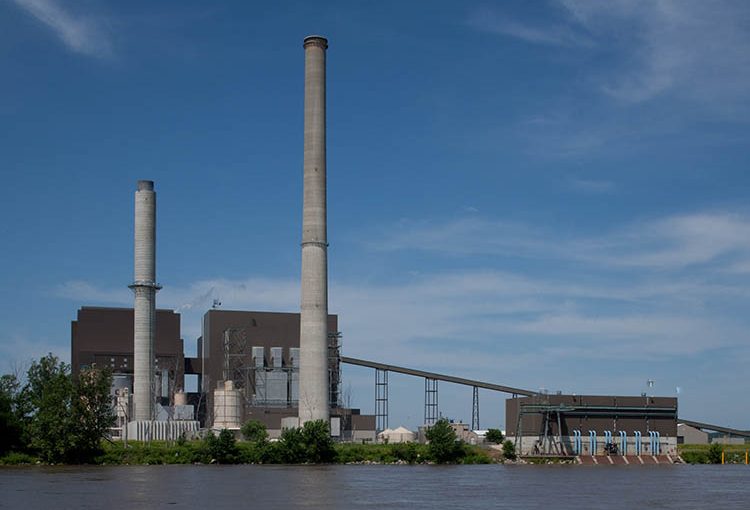 Nebraska City Station Unit 2 (NC2) could produce 663 MW of coal-fired electricity. It sits next to the plant’s first generation unit, which could produce 646 MW. NC2 went online on the 30th anniversary of the first unit.

In 2009, OPPD planned to use half of the output for its own customers’ needs, with the second half used by seven other entities who participated in the project.