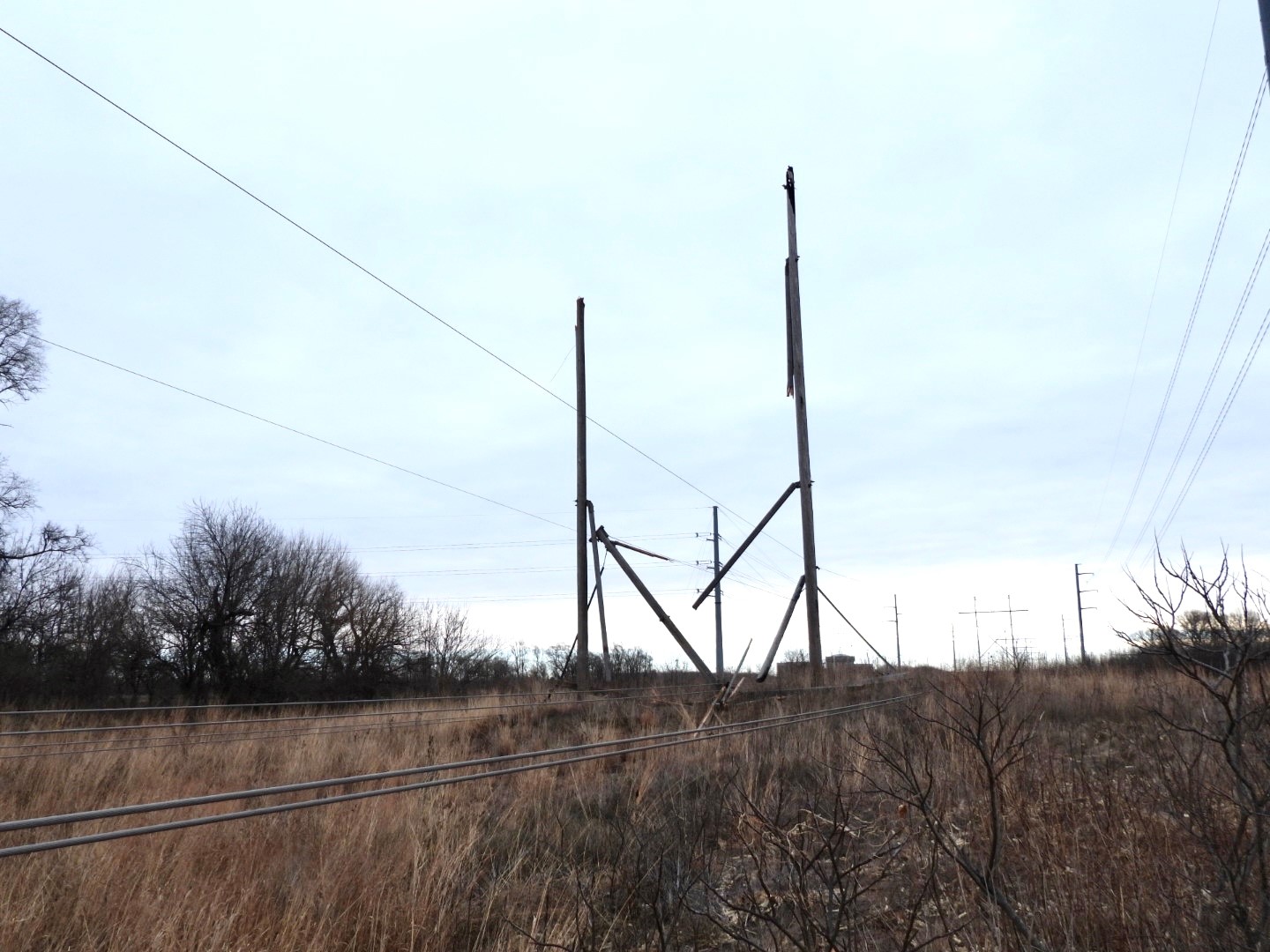 After a winter where a number of issues occurred on an older 345-kilovolt (kV) transmission line, some quick scheduling work led to an extensive face lift and improved reliability across the line.

What is known as “line 67” at OPPD was an original transmission line that was built in 1970. It kept the power flowing between Fort Calhoun Station and South Sioux City. The line runs through a hilly section of northeast Nebraska where some steep terrain makes access difficult. The utility scheduled some work on the line for this spring, planning to replace between five and seven structures. 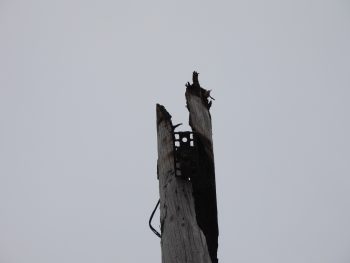 But then a structure fire on the line over the winter led OPPD officials to reconsider the scope of the work.

“This is what’s known as major ‘flow gate’ between the SPP (Southwest Power Pool) and MISO (Midcontinent Independent System Operator), so our Operations department went to work with SPP and extended this to a full, three-week maintenance outage,” said David Spargo, manager of Asset Management & Maintenance at OPPD.

SPP is OPPD’s regional transmission organization (RTO), which oversees and coordinates transmission outages across the area. MISO is another RTO, and it interconnects with several of SPP’s member organizations.

The work done on the line, Spargo said, is known as a “shakedown,” meaning every structure on the line is worked on, or “touched,” in some way. So instead of working on a handful of power structures, crews worked on 407.

Shakedowns, Spargo said, used to be done more frequently. But now, OPPD has many more transmission lines, so the  maintenance focus is typically concentrated on the highest-priority areas identified. It is harder to justify outages of this duration without very specific issues being addressed. Outages like this can impact transmission reliability for OPPD as well as neighboring entities.

In this case, the shakedown process identified two additional structures that were in danger of imminent failure. That discovery prevented two future outages, said Lee O’Neal, director of Transmission & Distribution Construction at OPPD.

“For the customers, this is all done to ensure transmission reliability,” said Ricky de Aragon, senior director of Production & Grid Operations. “Anytime there is a major line like this out of service between two operating regions, it impacts reliability. If we have an unplanned outage from a transmission line, it’s a very time- and people-intensive process to determine the source of the interruption in order to bring back online.” 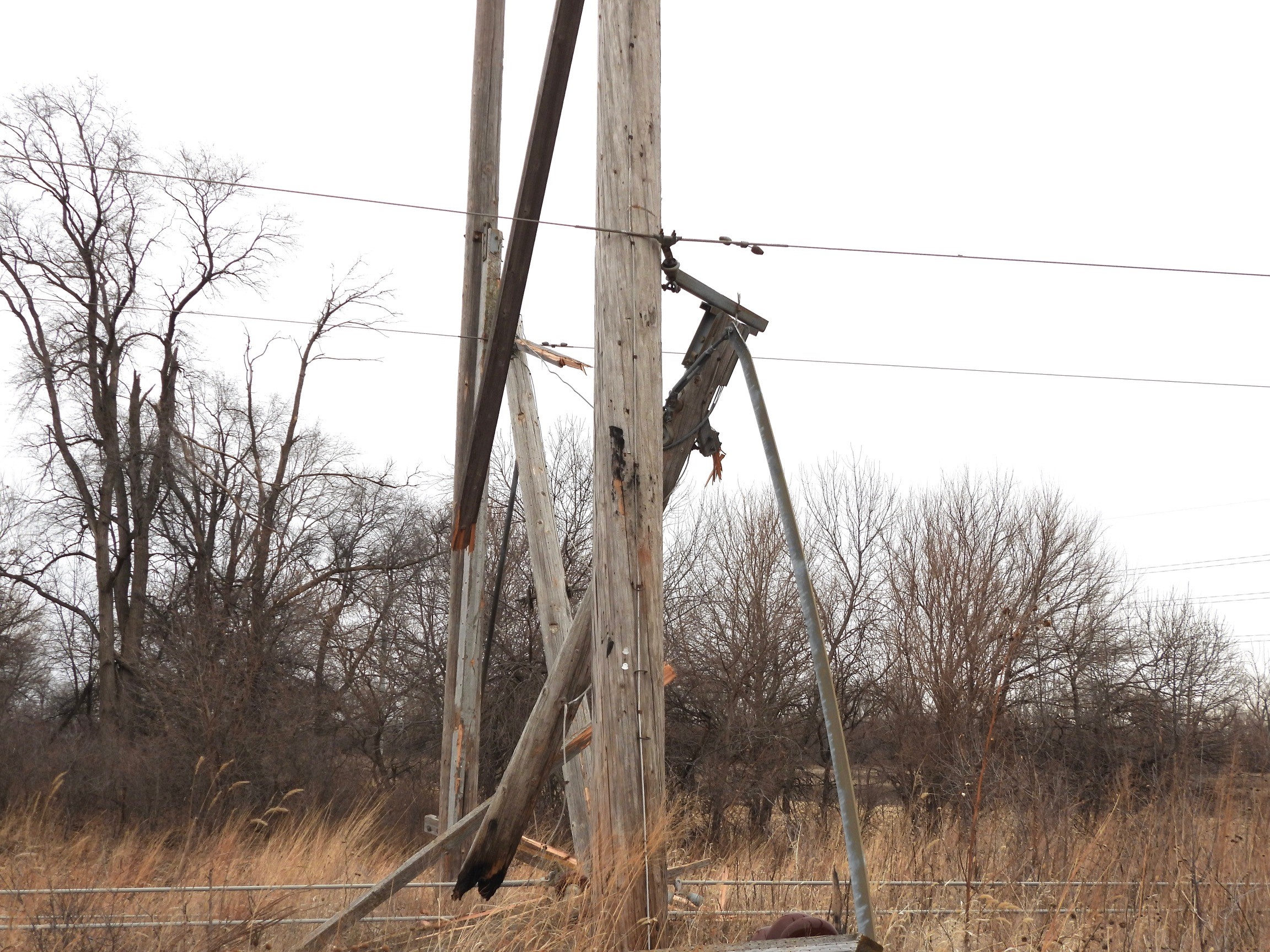 The work was done by OPPD’s highline crew out of its Omaha Service Center, among others. Crews used an app on their iPads that tracks the structure inspections and the issues found. The notes on issues found during inspection were highlighted in red. Once the issues were taken care of, the highlighting switched green, Spargo said.

Among the issues found on the lines and structures were loose components and damage in various areas. Those issues were causing arcing and sparking – likely the cause of the structure fire.

With summer nearly here, the line is ready to handle the higher loads that we typically see every year around this time.