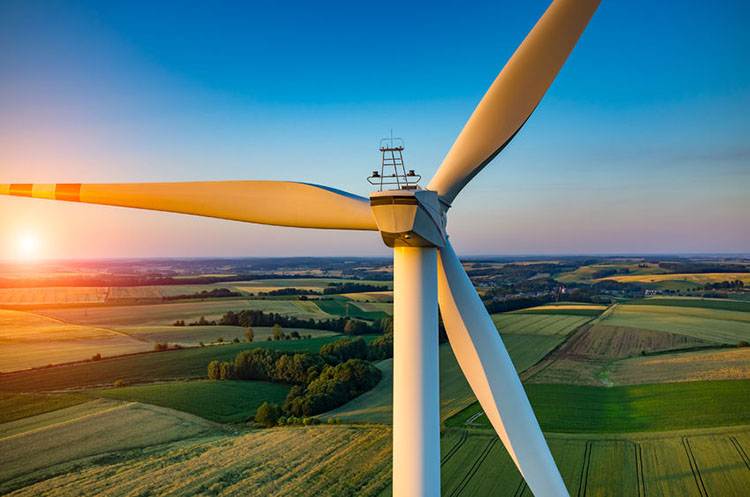 The Southwest Power Pool regional transmission organization (RTO), of which OPPD is a member, reached a major milestone this spring.

This marks the first time an RTO served more than 90% of its load with renewable sources, according to SPP. Of that total demand, 88.5% was served by wind, another record.

“In a decade’s time, our region has gone from thinking of 25% renewable-penetration levels as nearly unreachable to a point where we regularly exceed 75% without reliability concerns,” said SPP senior vice president of operations Bruce Rew in a prepared statement. “We’re able to manage wind generation more effectively than other, smaller systems because we’ve got a huge pool of resources to draw from.”

SPP’s regional footprint covers more than 550,000 square miles from the Canadian border in Montana and North Dakota to parts of New Mexico, Texas and Louisiana as well as all of Nebraska.

SPP involves an integrated marketplace where member utilities put their wholesale power up for sale to other RTO participants. After meeting its own customers’ demands, OPPD can sell to members any excess power generated.

The change will benefit customers generating their own electricity through the use of solar panels or other means.