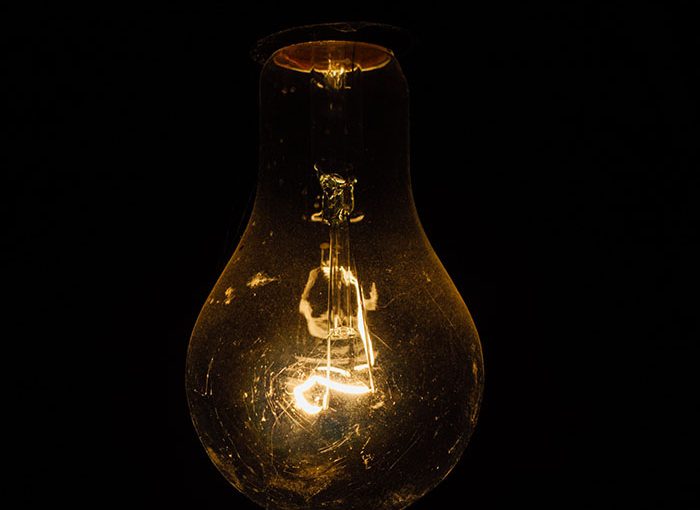 WHAT IS IT? A system dip is an electrical fault on the generation or transmission system that causes a brief outage (less than one second) or voltage dip on the distribution system.

The magnitude and duration of the fault and the system configuration determine the geographic area affected.

A recent system dip (Jan. 15 at 9:05 p.m.) caused the lights to dim from Kearney, Neb., to Des Moines. This dip affected most of OPPD’s service area, as well as neighboring states.

The cause was a shield wire (which protects overhead lines from lightning) that broke loose near an OPPD substation in Bellevue, Neb.

The shield wire dropped down into a 345-kilovolt transmission line, causing a short-circuit at that substation. Many people in the area reported seeing a big flash, which likely was an arc caused by the shield wire making contact with the line.

That line contact caused five of six breakers to trip, and OPPD’s transmission protection system reacted as designed and reduced the voltage drop.

A brief flickering of lights was seen in a broad area because OPPD is part of the Eastern Interconnect, which spans from east of the Rockies up to Canada and the eastern U.S. and south, with the exception of Texas.

When a big energy dip takes place in an area, people may be notice it elsewhere, but to a lesser degree the further you go from the source of the trouble.