Utility scam reports are at an all-time high and climbing 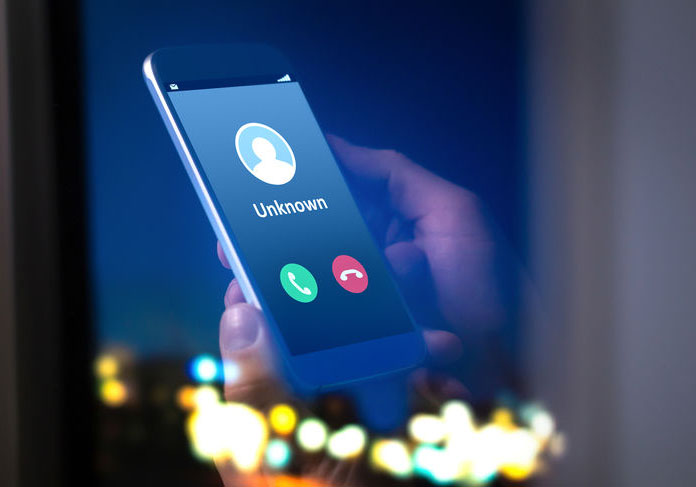 The problem is not unique to our service territory. This con has been happening for years throughout our region, and the nation. Their tactics are similar, no matter the location: Callers falsely claim to work for the utility and try to get customers to pay money that they do not really owe. They threaten to disconnect service soon if customers don’t comply. Often, they instruct customers to purchase a Green Dot card, gift card, or pre-paid debit card and call them back with the numbers. 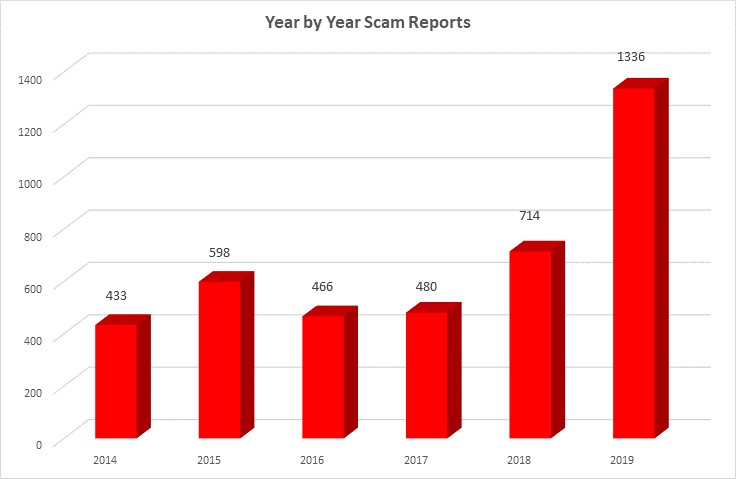 OPPD tracks scam data closely as part of its efforts to combat this widespread problem. Of note from 2019:

OPPD received the most reports of scam calls on Fridays (28.7%), followed by Thursdays (22%), Mondays (20.5%), Wednesdays (16.6%) and Tuesdays (12.1%). Calls tended to pick up speed shortly after highly-publicized storms where outages occurred, perhaps to try and capitalize on customer vulnerability. 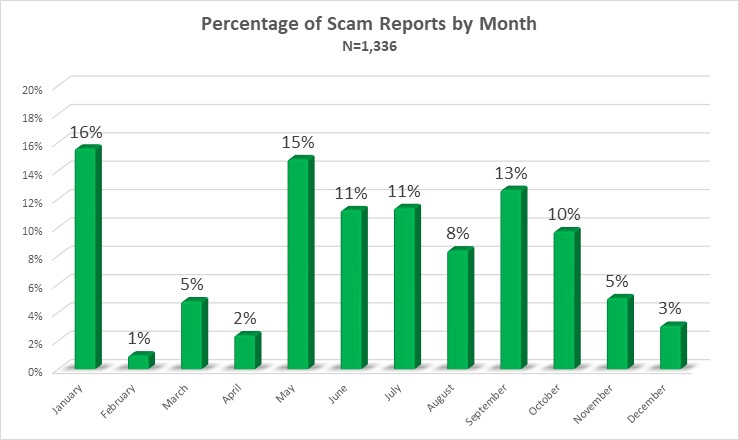 “Some even record utilities’ actual customer service messages so that when customers call back, they hear the same voice and menu they would hear if they called the utility.”

However, scammers will give a different number for customers to call back, one that’s not legitimate.

OPPD works to inform customers of this scam through its website, oppd.com, news releases, billing inserts, Wire stories, social media, and other channels. However, as scammers pick up their pace, the utility must work harder to keep customers from falling victim.

The district recently joined Utilities United Against Scams, a partnership of utilities from across the country to learn and share best practices on scam prevention.

“We’re working to raise more awareness, and we’re trying to track local trends so that we can warn one another when a new wave of calls may be coming.”

“Through this partnership, we can report any toll-free numbers used by scammers that our customers report to us. Once we verify it’s a non-OPPD number, we can get that phone number shut down,” said Gambhir.

“We’ll keep working on solutions to this growing problem,” said Gambhir. “We want to protect our customers and shut these scammers down.”

The increase would raise customers' overall bills an average of 2.9% to help cover the rising costs of fuel and power purchased on the energy market.