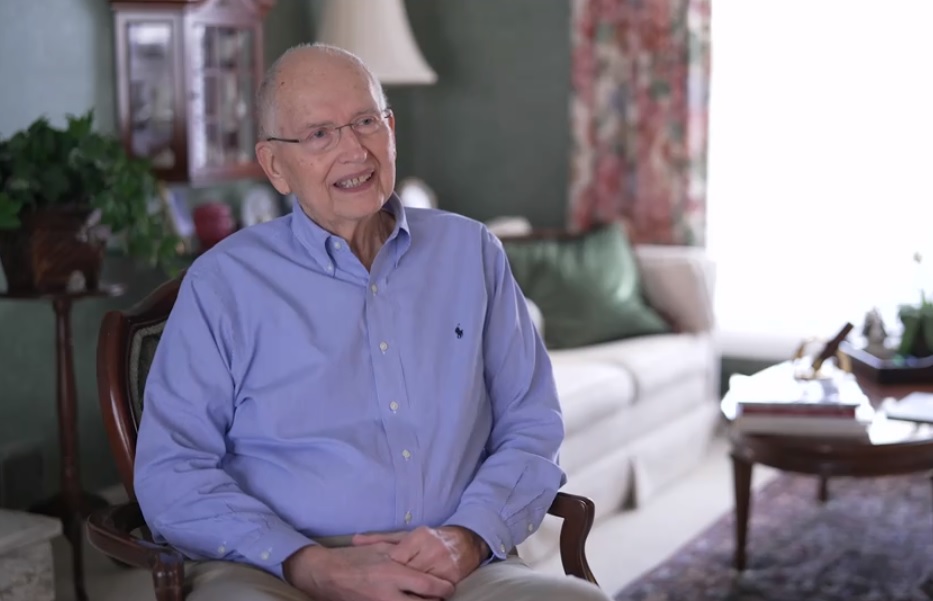 As OPPD marks its 75th anniversary, we visited with a few retirees and asked them to reflect on their years with the power company.

Here, Dick Liebentritt recalls work in System Protection and Engineering that set the framework for a reliable system. He also speaks about special bonds that formed over years from working together on that important goal.

And he tells the story of working with  a friend and colleague to solve a backyard squirrel problem.

“Squirrels, and other creatures, have always been a big problem for the overhead lines,” he said, and working together to find a solution that also benefited squirrels gave him “great satisfaction.”

Liebentritt worked for OPPD for nearly 37 years, from 1961 to 1998, retiring as Division Manager –Engineering.

Hear more from Dick in the following video by Goswen Visual Marketing.