Infographic: How rates are set 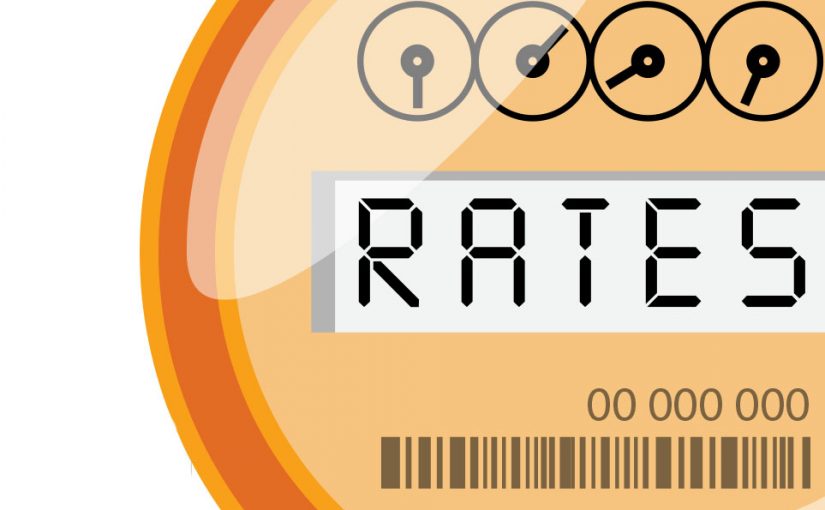 Utilities take a number of factors and a wide range of data into account when setting the rates that customers pay for their electricity. In 2016, OPPD announced there would be no general rate increase for the next five years.

Nebraska, the only state served entirely by public power, ranks among the nation’s lowest in rates. Information from the U.S. Energy Information Administration (EIA) published in January 2018 shows Nebraska has the 15th lowest rates in the country. Nebraska’s 9.05 cents-per-kilowatt hour average rate compared favorably to the U.S. average of 10.27 cents.

The following infographic, based on information from OPPD and the American Public Power Association, illustrates the rate-setting process. 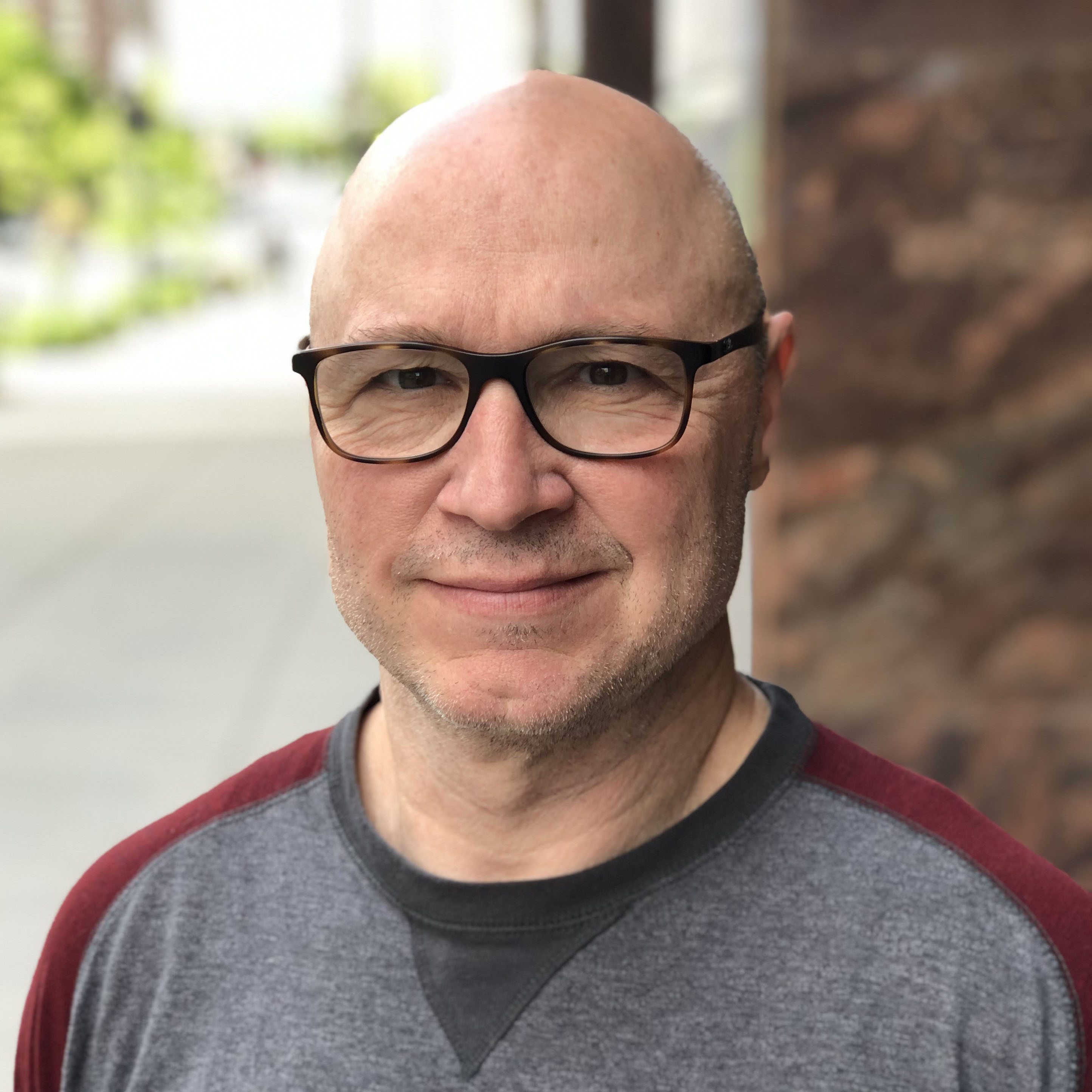 Joe Comstock, after 16 years of working as a designer, art director, illustrator and sculptor in Los Angeles, moved back to Omaha and is currently a content generalist at OPPD. Skilled in all things creative, he can make the mundane - magical, the trite - tantalizing and the difficult – digestible. Along with being a lover of alliteration, he has a keen interest in golf, paintball, hunting and not doing yard work. His California wife moved back with him and loves everything but the winters. His two children are both stand-up comedians.

View all posts by Joe Comstock >