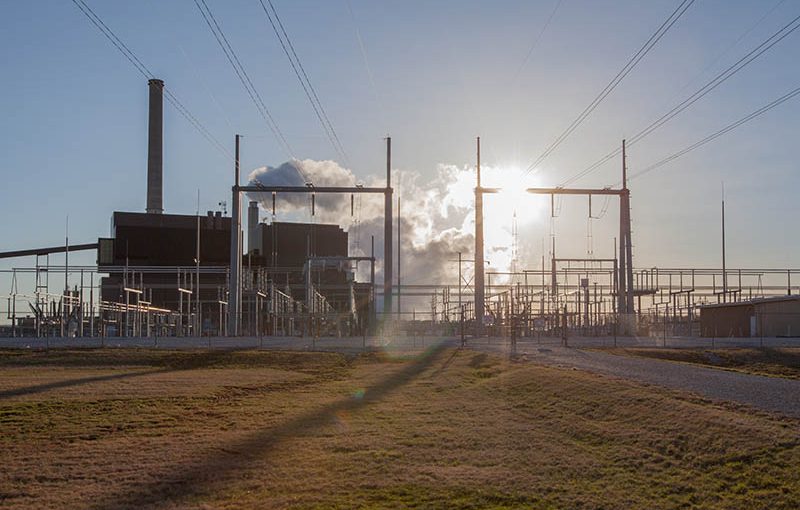 Six years makes a big difference when comparing Omaha Public Power District’s generation make up. And OPPD plans to continue transforming how it generates electricity to a population nearing the one million mark.

Today’s mix shows more renewable energy. At the end of 2015, the mix included:

Nuclear is no longer a part of the mix. The nearly 500-megawatt Fort Calhoun Station (FCS) ceased operations in October and has started the decommissioning process. The plant was no longer economically feasible to operate.

Since OPPD’s last IRP, in addition to the FCS decision, a regular review and planning resulted in the following decisions:

These changes were in response to both current and proposed environmental regulations, as well as economics. The momentum has been further fueled by the strategic directives adopted by the OPPD board in late 2015.

Among these directives were policies that touched on resource planning, competitive rates, environmental stewardship and the mission to provide affordable, reliable and environmentally sensitive energy services to customers.

In these directives, the board established a rate target of 20 percent below the regional average. Recent resource planning efforts will allow OPPD to meet that target by 2020, as well as commit to no general rate increase through 2021.

In early 2017, OPPD submitted an Integrated Resource Plan (IRP) to one of their energy partners, the Western Area Power Administration (WAPA), as part of a contractual commitment for hydroelectric power.

An IRP is a road map detailing how OPPD will generate power in the future. IRPs evolve over time to reflect the changing environment

“We utilize a comprehensive, forward-looking decision support tool for evaluating resource options to meet our objectives at the lowest cost,” said Underwood, who presented the plan to the OPPD Board of Directors in November, 2016. “The IRP process considers supply-and-demand resource options, fuel costs, as well as the technology costs and overall risk considerations associated with various resource plan outcomes.”

Underwood outlined four portfolios in the IRP for the board, senior management and the public, including those viewing the meeting online via live stream. The next step, he told them, was conducting stakeholder outreach over the next month.

Based on the portfolios, the future continues to include additional renewable energy that the board and senior management set their sights on more than seven years ago.

Renewables vision began in earnest in 2009

At that time, OPPD’s board voluntarily set a goal of adding renewable energy. They gave the utility until 2020 to reach the goal of having renewable energy make up 10 percent of all electricity sold to retail customers. That goal was met six years ahead of schedule. Now, OPPD expects renewables to be at 30 percent of its retail sales in 2018, far exceeding that target.

As opportunities to add more renewables at affordable prices presented themselves, OPPD seized them. When the Grande Prairie wind facility is fully operational in 2017, OPPD will have 800 megawatts of wind power.

Furthering OPPD’s mission, the utility has significantly reduced emissions due to these changes, and these will continue to decrease. 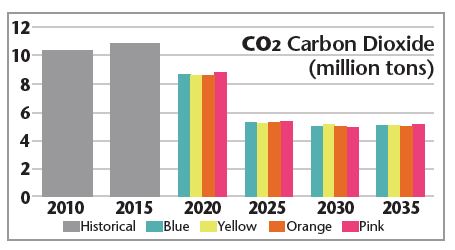 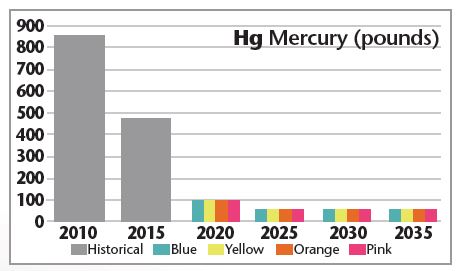 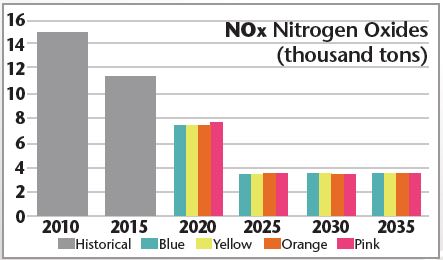 *Fuel source as a percent of total generation (rounded, based on full-year data)