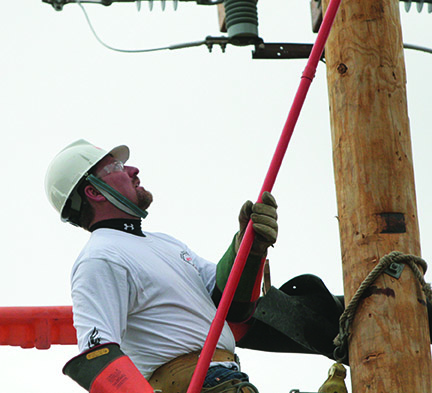 Roughly 200 participants from across the country competed, including 24 OPPD employees.

Working line crew leader Steve Frederick of the Papillion Center served on the “fix- it team.” Frederick was one of several lineworkers who climbed poles and placed flags during the opening ceremony.

“It was the best rodeo setup I’ve seen,” said Frederick at the time. “How could you beat a grass field by a lake?”

After visiting, an APPA official mentioned how the event would serve as a template for future APPA rodeos. 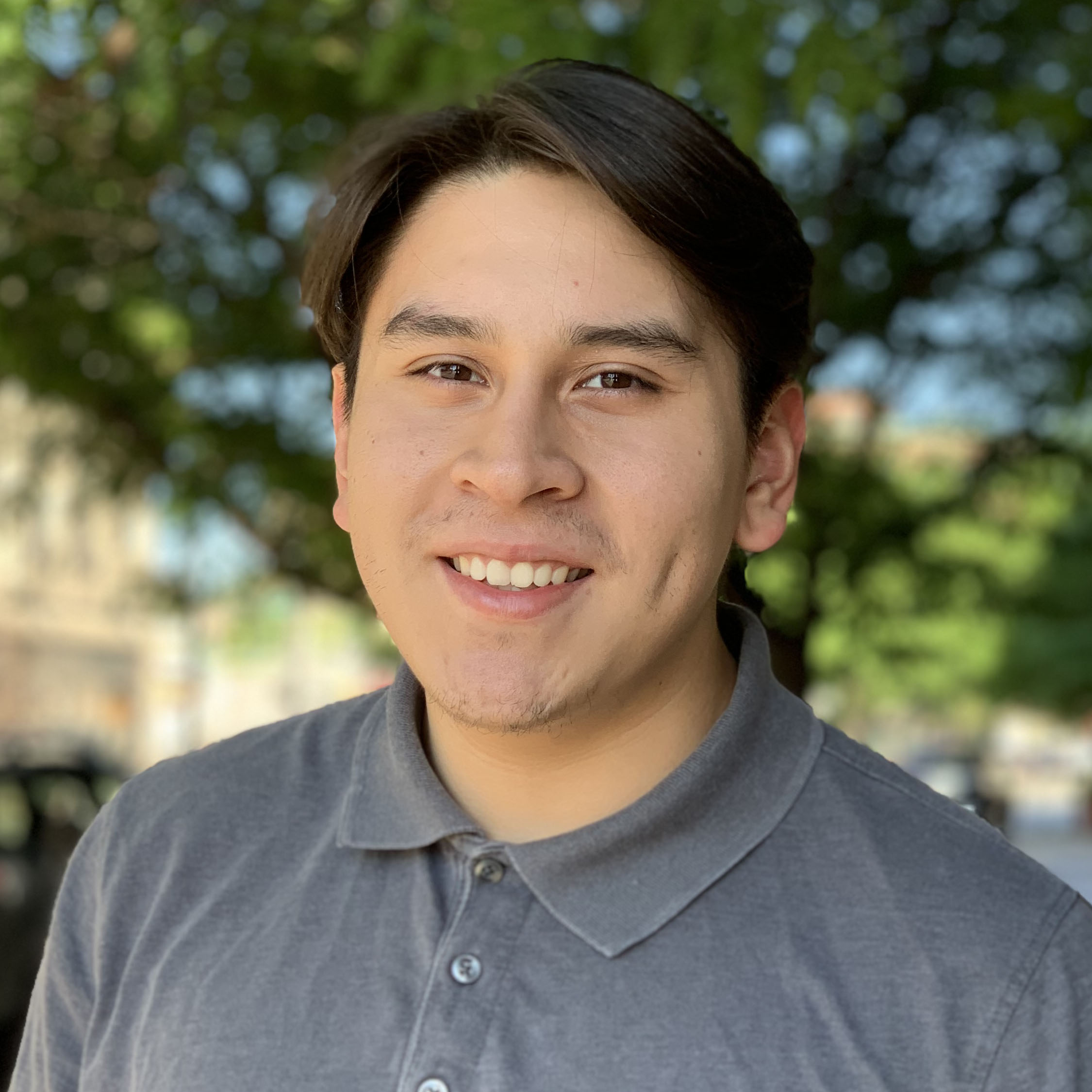 Justin Gallegos, an Omaha South High School graduate, is pursuing his education in the fine arts at the University of Nebraska at Omaha. He is part of the Legacy I3 program at OPPD. Justin works in Corporate Marketing and Communications at the utility. When Justin isn't working, he enjoys spending his free time outdoors, running, creating art, and most importantly, being with his family.

View all posts by Justin Gallegos >