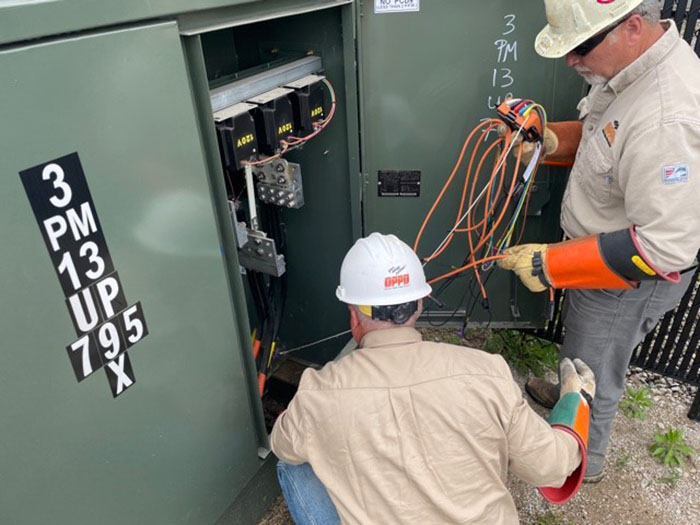 All across the OPPD service territory, projects are under way to help customers receive some of the country’s most reliable electricity.

It is one of the hallmarks of public power – locally controlled utilities re-investing in infrastructure to maintain reliability while delivering affordable rates.

OPPD customers can now track those projects on the new Projects in Your Neighborhood page.

“Our team is focused on improving reliability for our customers,” said David Spargo, manager of Asset Management & Maintenance at OPPD. “We use data and metrics to identify areas with performance gaps, take steps to inspect and ascertain reliability improvements, and coordinate with engineering and field crews to implement the improvements.”

More projects are underway now than in previous years. OPPD increased spending in areas such as tree-trimming and underground equipment replacement. Like all utilities, OPPD must routinely inspect aging infrastructure to make sure it is working properly. OPPD must also replace equipment nearing its end of life.

“Before, it was replacing smaller segments of equipment and infrastructure,” said Don Mitchell, lead engineer in the Asset Management & Maintenance department. “We know we have equipment that is aging. That’s why we look at the data and identify poor-performing circuits. We inspect it and come back with an assessment, whether it is something like needing to add wildlife cover, extra tree-trimming or equipment replacement.” 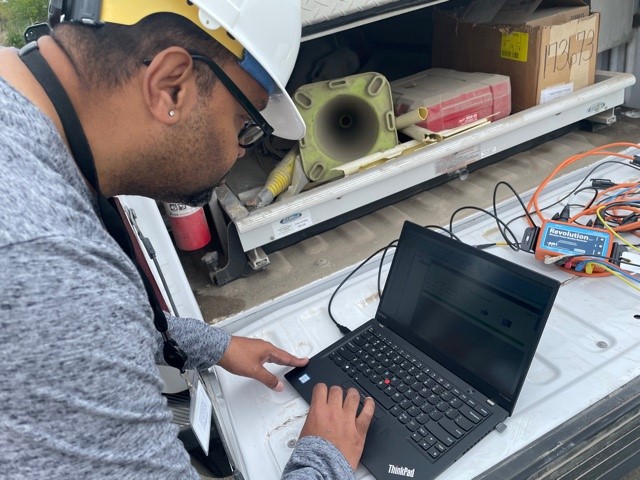 OPPD uses a variety of inspection methods, including ground inspections, drone inspections and manned aerial inspections with a helicopter. Mitchell said the work is often dictated by performance more than age.

Spargo and his team also work with many departments across OPPD to investigate and analyze circuit performance and issues.

“Our monthly meetings get very detailed,” Mitchell said. “We go into the circuits and scrutinize how they are doing. Our reports show our circuit interruptions over the last 12 months. The goal is to try and identify performance issues before they become a wider problem.”

From forestry to devices

Spargo said reliability work takes place all across the service territory.  There are ongoing projects in both the Omaha metro area as well as the rural areas to the north and south.

In the metro area, much of the work is focused on forestry issues, animal interference and vehicle crashes. In the rural areas, the projects tend to be more spread out due to population density. 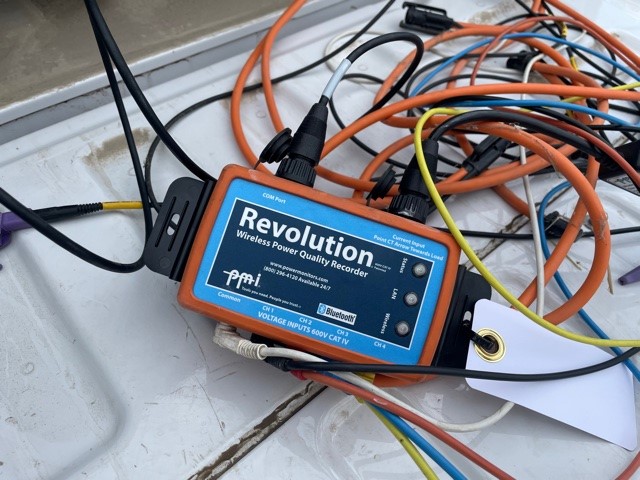 One example of work that addressed ongoing issues was in Saunders County, near Ceresco. In that case, aging underground cable and issues with overhead lines were identified and repairs and replacements were made.

Another recent example was the use of recording devices placed in padmount transformers in Carter Lake and near downtown Omaha to check power quality in those areas. The devices record voltage and amps and then the data is analyzed to determine if it is an OPPD or customer issue. Such devices can also be placed in individual customer’s meters or, for wider issues, in substations.