Nation’s most reliable energy? Nebraska’s got it 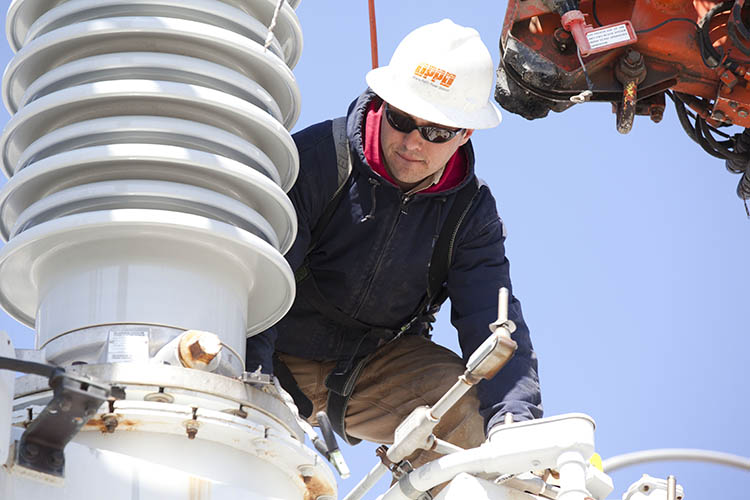 OPPD and Nebraska’s public power providers play a big part in luring companies – and jobs – to the state. One of the biggest draws is the state’s reputation for providing reliable electricity. A recent report backs that up.

According to data released in April 2018 by the U.S. Energy Information Administration, Nebraska’s 2016 average electricity customer outage duration was the nation’s lowest. Excluding major events, that duration was 27 minutes. The nation’s highest average was West Virginia at 6 hours.

When including major events, such as hurricanes, snowstorms and other natural disasters, Nebraska’s duration was still the lowest in the nation.

In 2016, the most recent data available, the country’s 145 million electric customers experienced an average of 1.3 interruptions and went without power for four hours during the year.

OPPD has several programs to keep the electric system reliable:

OPPD is also nearly done rebuilding a stretch of transmission line destroyed by the June 2017 storm. The project will add resiliency and provide greater capacity to that line.

The biannual effort looks for needed repairs across the OPPD territory and identifies clearance issues on transmission lines.