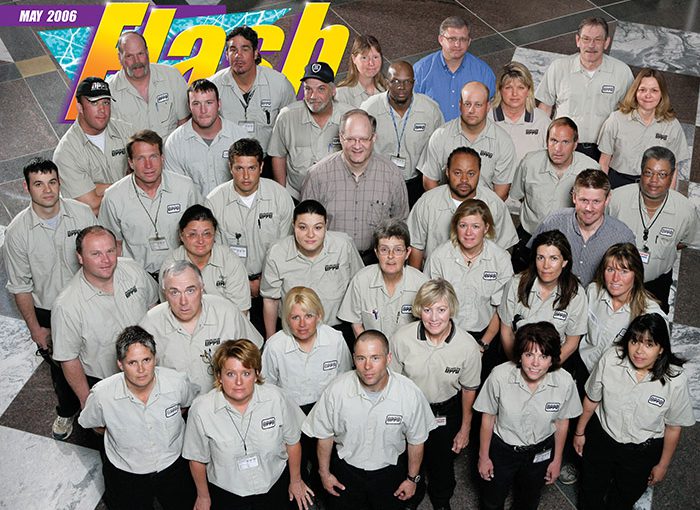 Bittersweet. That’s how many at OPPD felt when it was time to modernize the meter reading system and pave the way for future technologies that would open many possibilities.

Tim Burke, now OPPD’s president and CEO, and retiree Charlie Moriarty (vice president and Chief Financial Officer when the decision was made) both started their utility careers as meter readers – Burke at Iowa-Illinois Gas and Electric Company; Moriarty at OPPD. 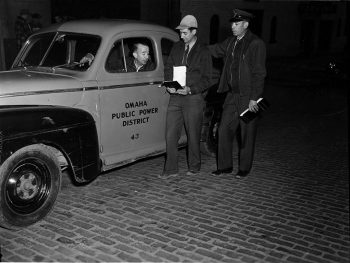 Both understood the physical and mental challenges that only someone who has trudged through snowdrifts, confronted unfriendly dogs or befriended a needy customer could understand.

Both had a deep respect for the men and women who performed the task over the years. 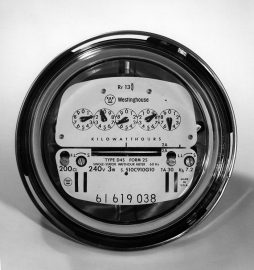 And both were a little sad to see the evolution of the profession, as we knew it. But, they agreed that the business reasons to move forward far outweighed the nostalgia.

“When I first came to OPPD in the fall of 1997, one of the first things asked of me was ‘Are we going to automatic meter reading?’ ” said Burke in a 2006 Flash magazine article. “At that point in time, it didn’t make sense. But as cost of the technology came down and other business expenses increased, it became advantageous to pursue.”

No one knew that better than the chief financial officer.

“There are significant expense pressures on the business,” said Moriarty (who read meters from 1967 to 1972) in that article. “We need to use technology to manage our way through these cost pressures and deliver electricity to customers for a price below that offered by alternative suppliers in surrounding states. If we can’t do that, we will see pressure from the legislature or other regulatory bodies to find someone to do it better.” 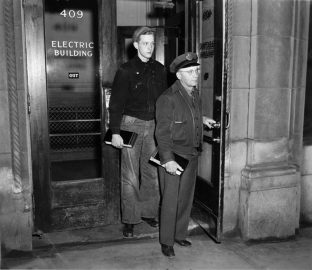 With capital-intensive projects, such as Nebraska City Station Unit 2 and the Fort Calhoun Station upgrade, and the skyrocketing costs of benefits, Moriarty said senior management was calling on everyone at OPPD to look for cost-saving opportunities.

OPPD planned to use seven vans equipped with automated meter reading equipment from ITRON, the leading manufacturer of such equipment. Four would service the metropolitan area; three would monitor the rural area. With the vans, it would take a week – instead of a month – to read the 286,000 meters in the metro area.

At that time, OPPD had 35 meter readers and meter reader specialists in metro area. With the new technology, 13 would be able to complete the work. In addition to the seven van drivers, OPPD would have five field inspectors and one person to manually read meters that can’t be read by the automated system. OPPD also terminated its contract with Aquila Energy for reading meters in rural areas and Bellevue. That service cost OPPD $1.2 million in 2005, the year before the decision was made to automate. 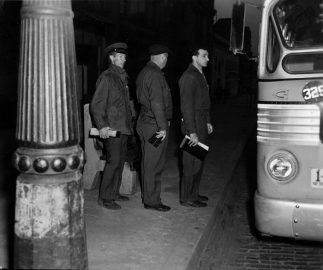 “The project will pay for itself in about seven years, and after that, we anticipate saving about $3.3 million a year (2006 dollars),” said Tom Forman, then manager – Meter Reading Technology.

In addition to cost savings, the automation featured numerous benefits: