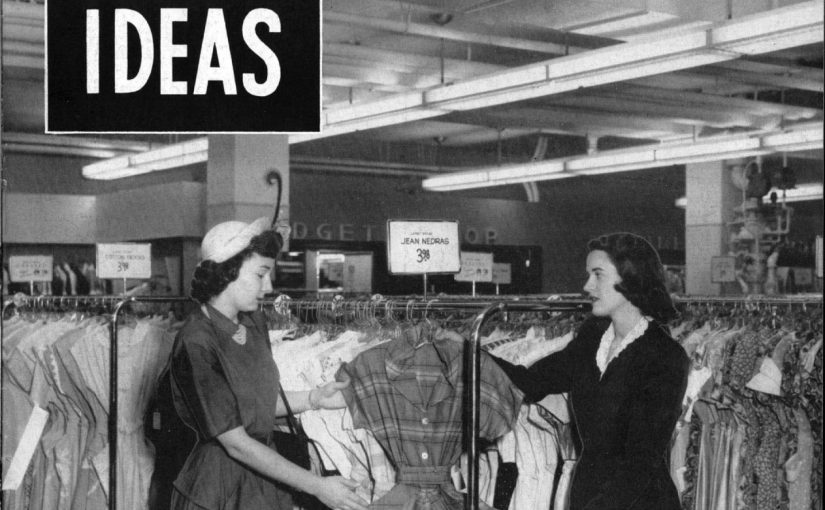 Utility costs typically account for a large portion of a business’s operating budget.

Lighting, heating and cooling, operating equipment and machinery, and the list goes on. As a public power utility, OPPD has always partnered with its commercial customers going back to its beginning in 1946.

That’s the year Ideas magazine came to be. Its purpose was to feature customers who were using electricity in new ways, often with help from OPPD experts. Only minor adjustments were made to the magazine’s mission over its 66-year run.

The magazine’s target audience was business customers up until the last issue in spring 2012. However, as the economy grew and diversified over the decades, the scope shifted from primarily office, retail and midsize commercial customers to mid- to large-size commercial and industrial customers. The magazine also served as a good economic development tool for the area.

Lighting and electric cooking articles dominated the topics during the early years. Many photos featured brightly lit displays at places such as Landon’s, Goldstein Chapman’s, Brandeis and Wormser Hat Store.

topics of the times

A July 1947 article featured the award-winning remodeling of Wranic Brothers’ Paxton Billiards at 15th and Douglas streets. The fluorescent lighting, one of the first such applications in a billiard parlor in the country, “gave brilliant, yet uniform and glare-free illumination to the tables.” 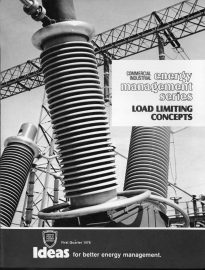 During the 1970s and 1980s, energy management issues became popular, fueled largely by the nation’s energy crisis. A 1978 issue focused entirely on load-limiting, a concept that encouraged customers to defer some energy use to off-peak hours. During the 1990s and 2000s, electric technologies such as geothermal applications and fuel cells were common topics.

Over the years, many customers were repeatedly featured Ideas articles.

A 1958 cover story featured Mutual of Omaha’s new dining room, high atop its new addition. It was serviced by a kitchen “as modern as a moon-bound spaceship.” In the fall of 2004, Mutual of Omaha was featured again, this time because of its heating, ventilating and air conditioning systems that were “a model of energy efficiency.”

The spring 1972 issue featured the “landmark lighting” in the 3-year-old Woodmen Tower. The fall 1989 cover again features the tower, this time for the 40, 1,500-watt metal halide fixtures that illuminate the building at night.

A wide range of other stories made the pages, too. Among the headlines: